Also on Lit Hub: Michelle Huneven’s notes from over a decade of restaurant criticism • The “uncanny despair” of the cruise ship narrative • Read from Uzma Aslam Khan’s latest novel, The Miraculous True History of Nomi Ali 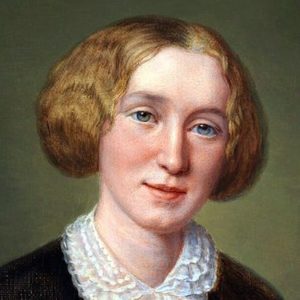 A child of the 1960s and 70s, I’ve gravitated naturally to the progressive in politics, particularly once I became aware...
© LitHub
Back to top