TODAY: In 1564, church records indicate William Shakespeare is baptized in Stratford-upon-Avon. Since three days was a customary amount of time to wait before baptizing a newborn, Shakespeare is traditionally described as being born on April 23.

Also on Lit Hub: On the New Books Network, Kristin L. Hoganson talks to Stephen Hausmann about the American heartland’s white nationalist roots • Natasha Lennard on anti-fascism and the criminalization of protest in America • A statement on borders at the O, Miami Festival • Read from Lena Wolff’s The Polyglot Lovers (trans. Saskia Vogel).

Monster or Marvel? A Disabled Life in
a Superhero Universe 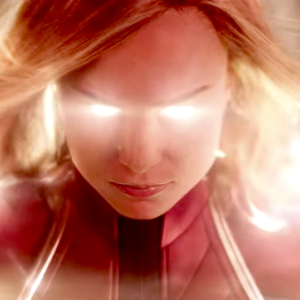 Monster or Marvel? A Disabled Life in
a Superhero Universe

I was not born a superhero. I was born a mutant, and gifted a body unruly and strange. A twisted foot, a limp. A young girl...
© LitHub
Back to top