TODAY: In 1719, Robinson Crusoe, whose protagonist Joyce dubbed “the true prototype of the British colonists,” is published.

Also on Lit Hub: A poem by Arda Collins • A poem by D. Nurkse • Read from an excerpt from Flung Out of Space

On the Disappearing of Joan Vollmer Burroughs 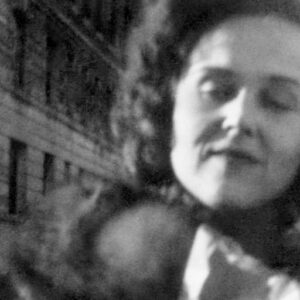 On the Disappearing of Joan Vollmer Burroughs

After William Burroughs killed his wife Joan Vollmer, he threw away all her possessions. Their son, Bill Jr., never saw a photograph...
© LitHub
Back to top