TODAY: In 1667, at the première of Edward Howard’s play “The Change of Crowns,” actor John Lacy improvises a some lines about influence-peddling at court, which angers King Charles II. (The theater is closed, and Lacy is jailed).

Also on Lit Hub: On But That’s Another Story, Veronica Chambers talks to Will Schwalbe about her storytelling education • Prepping for MFA programs as a person of color • Five books you make have missed in March • Read from Jennifer Acker’s debut novel, The Limits of the World

What Does Ulysses Tell Us About
Pete Buttigieg? 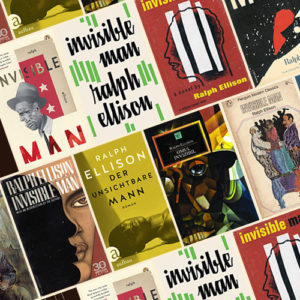 Sixty-seven years ago, on April 14, 1952, Ralph Ellison's Invisible Man was published to instant critical acclaim. It won the National...
© LitHub
Back to top