On the Novel's 67th Birthday

Sixty-seven years ago, on April 14, 1952, Ralph Ellison’s Invisible Man was published to instant critical acclaim. It won the National Book Award for Fiction in 1953, and has continued to be an enduring classic, affecting generation after generation of readers and thinkers. The cover of the first edition is rightly iconic, but I realized that it’s the only one I ever see, so I dug around to see what other treatments Ellison’s masterpiece has gotten over the years. Here, for your scrolling pleasure, are 25 of the best that I found. 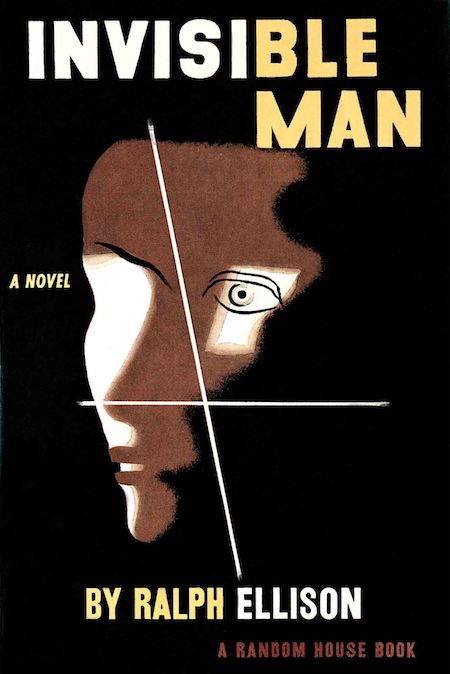 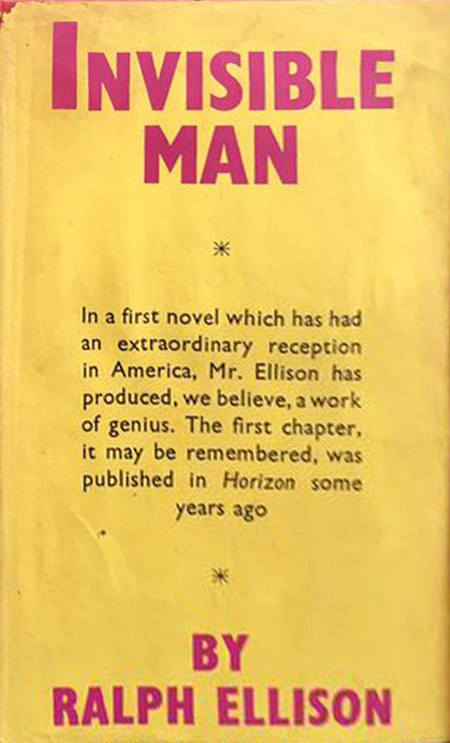 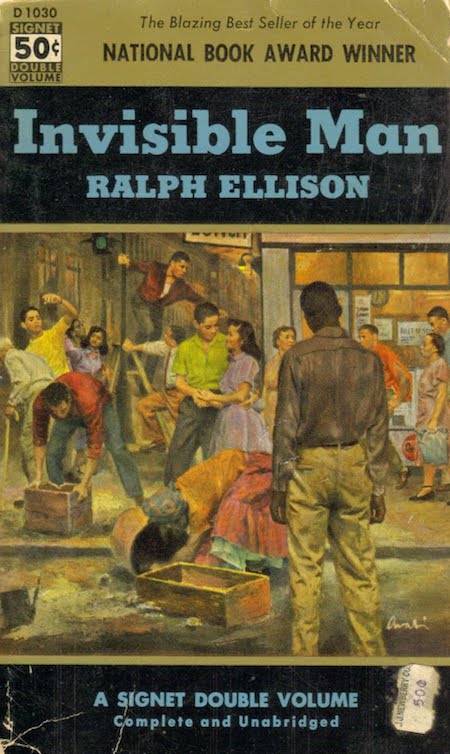 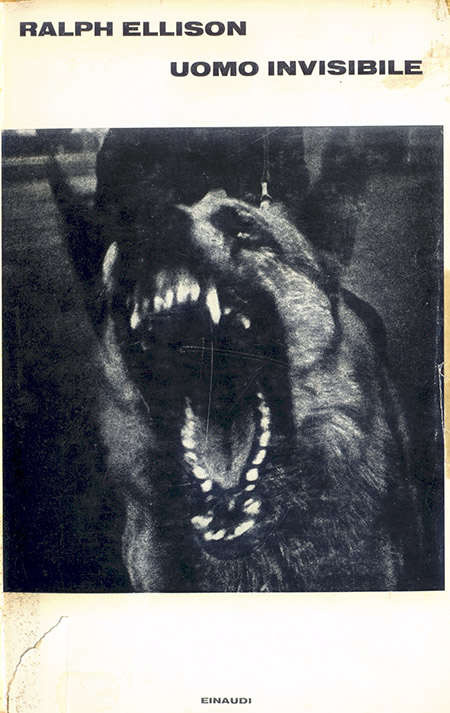 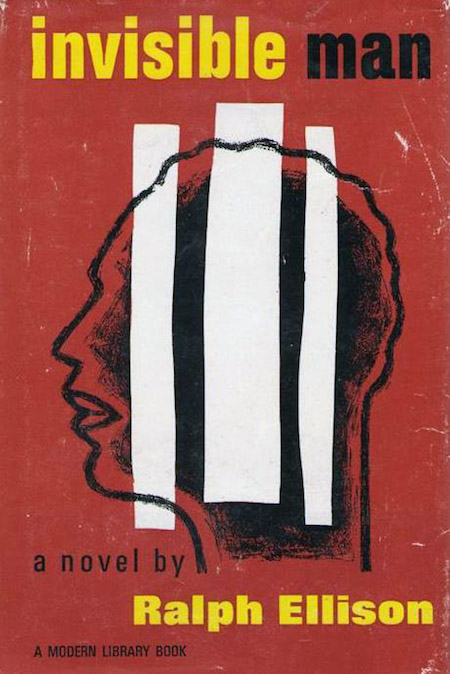 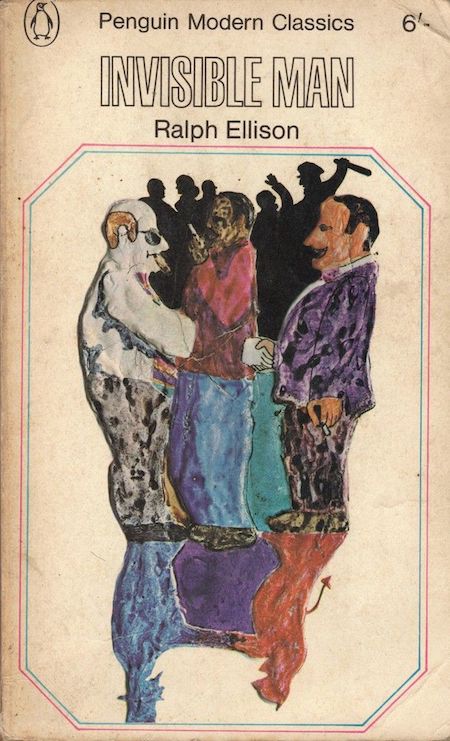 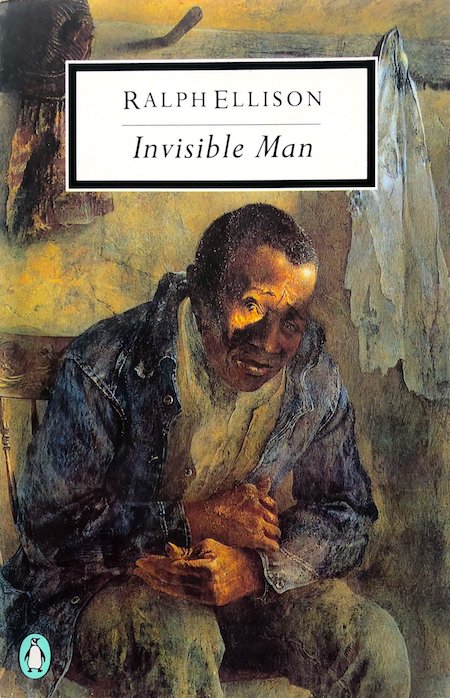 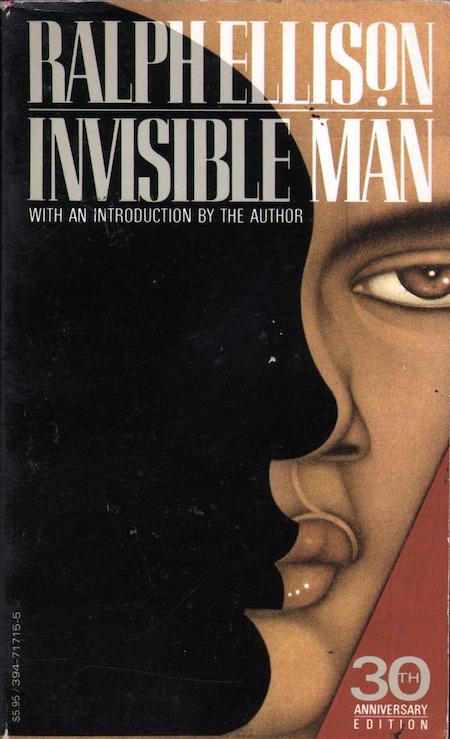 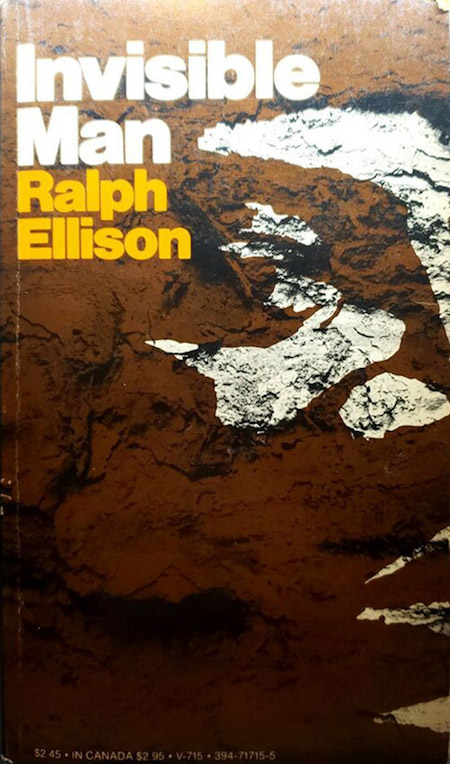 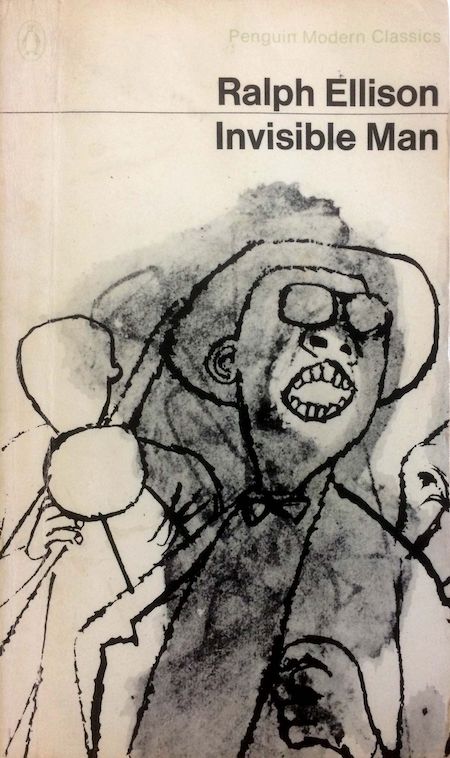 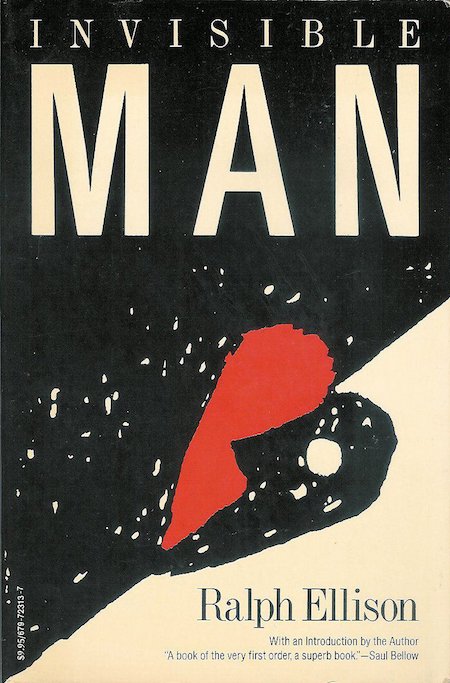 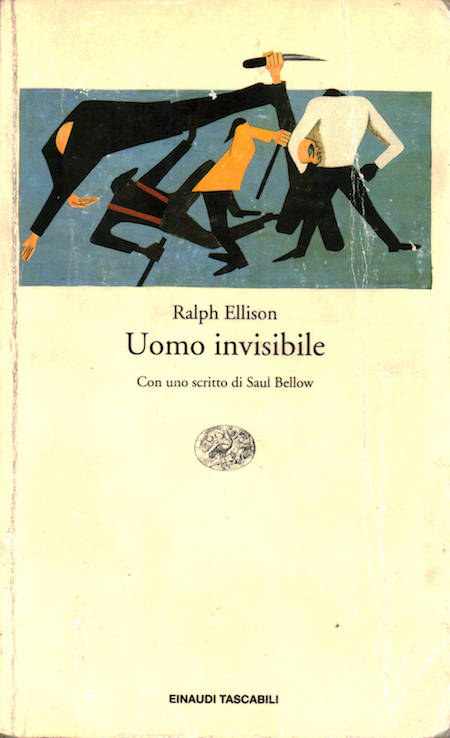 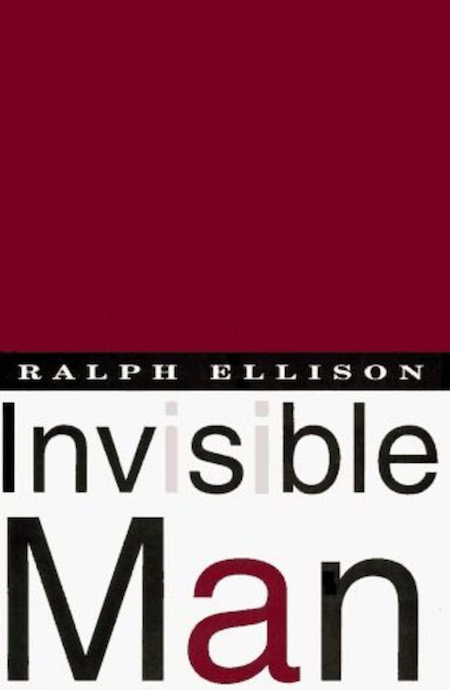 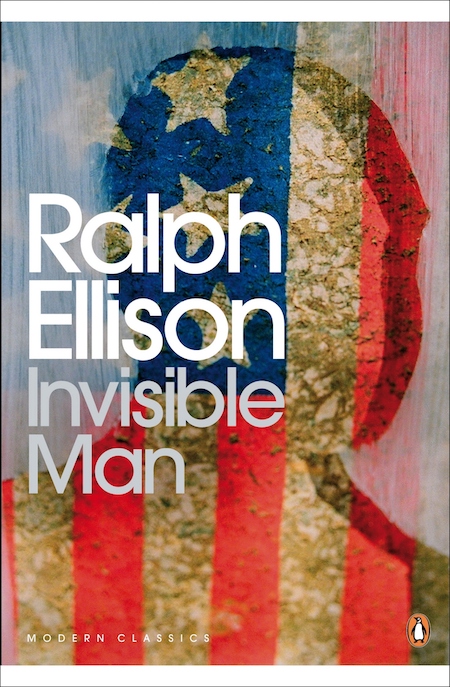 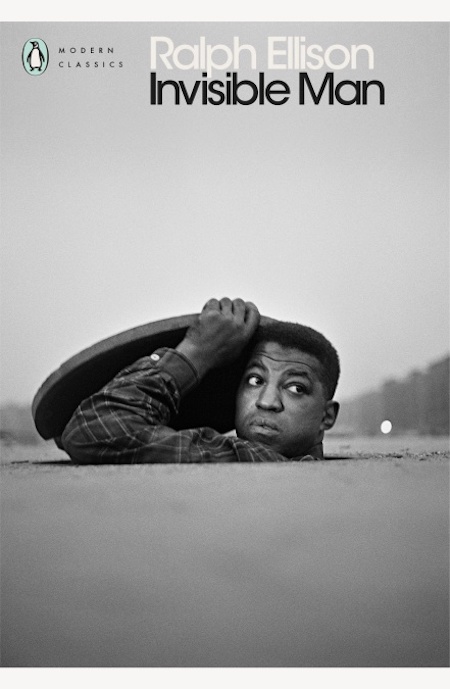 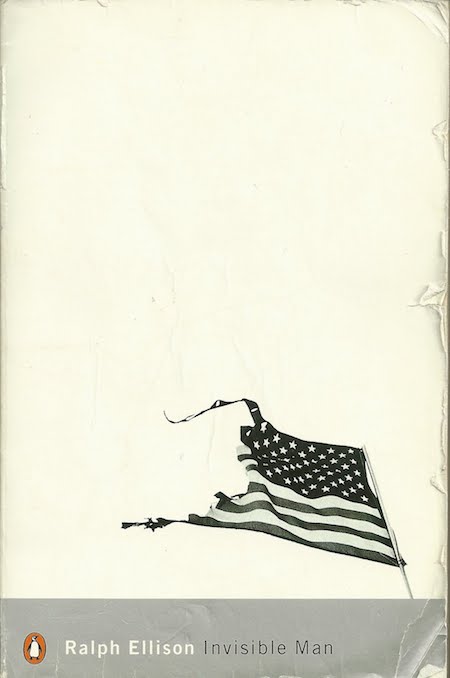 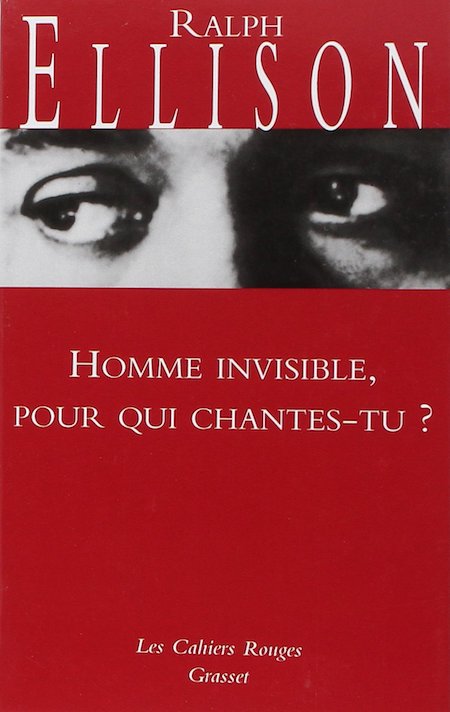 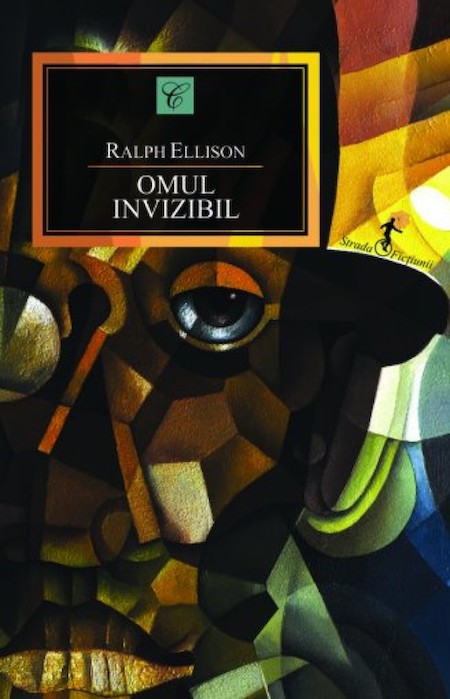 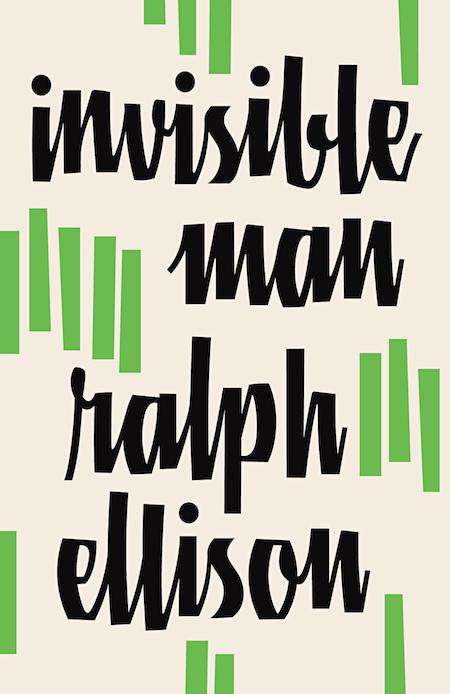 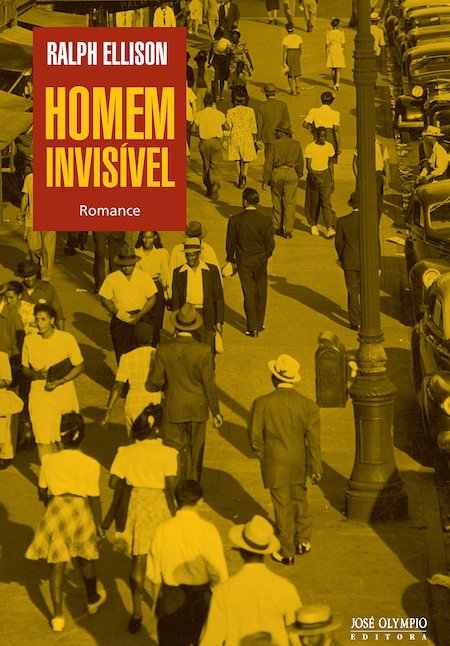 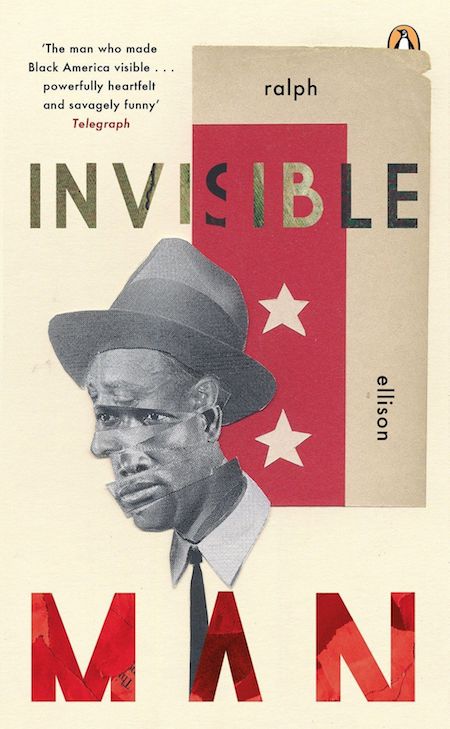 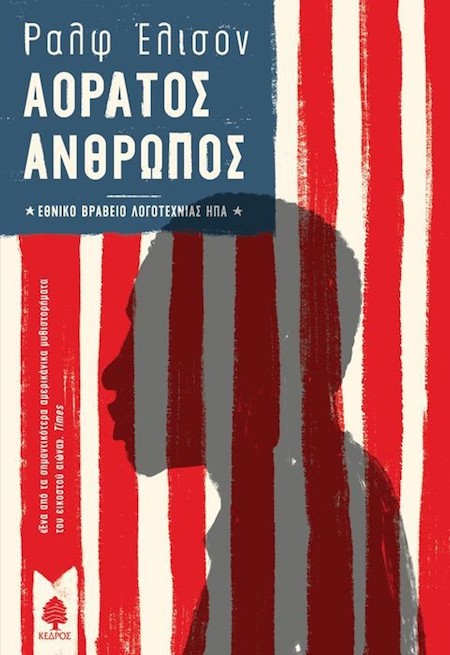 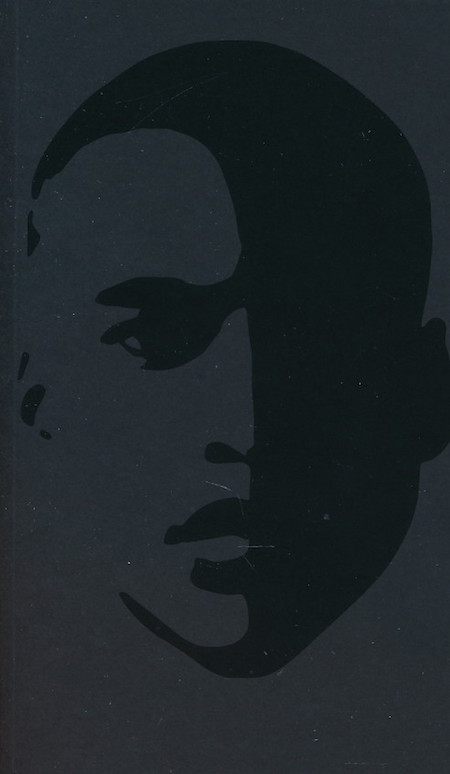 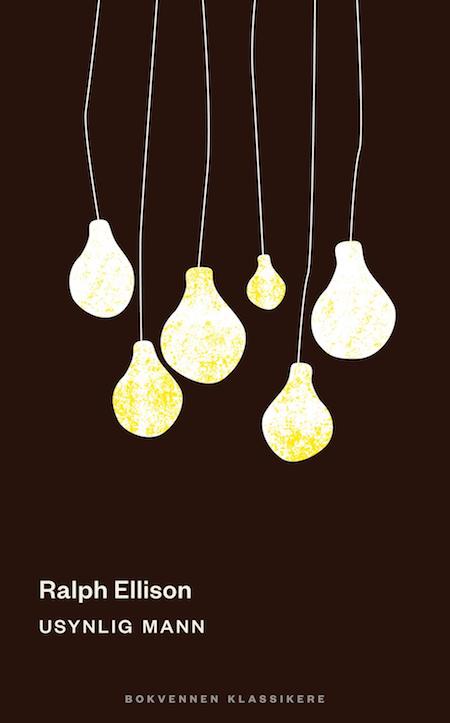 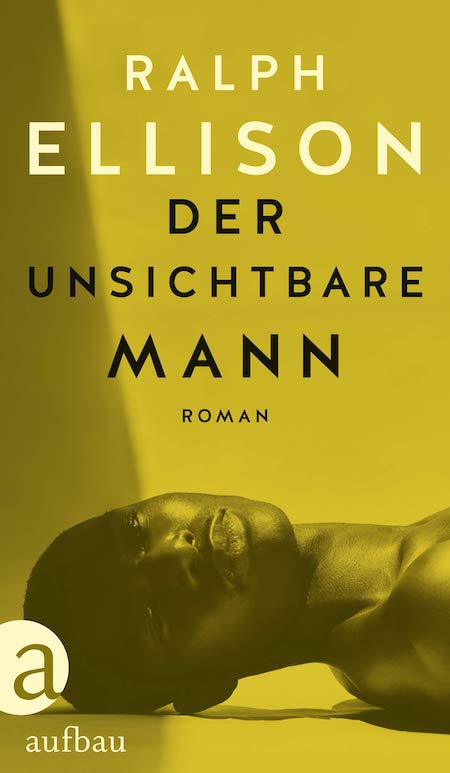 17 Writers on the Role of Fiction in Addressing Climate Change 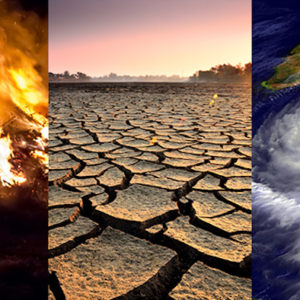 17 Writers on the Role of Fiction in Addressing Climate Change

In 2019, climate change continues to wreak devastating havoc on the planet. Cyclone Idai—a storm of exceptional power that...
© LitHub
Back to top
Loading Comments...