Also on Literary Hub: To the Believer Festival, a literary gathering in the desert · In conversation with one of our greatest poets, Eileen Myles · Read from Nathacha Appanah’s novel, Waiting For Tomorrow. 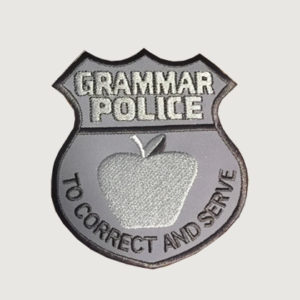 Americans have such a curiously un-English way of being strictly consistent and logical in their doings. –Grant Allen...
© LitHub
Back to top