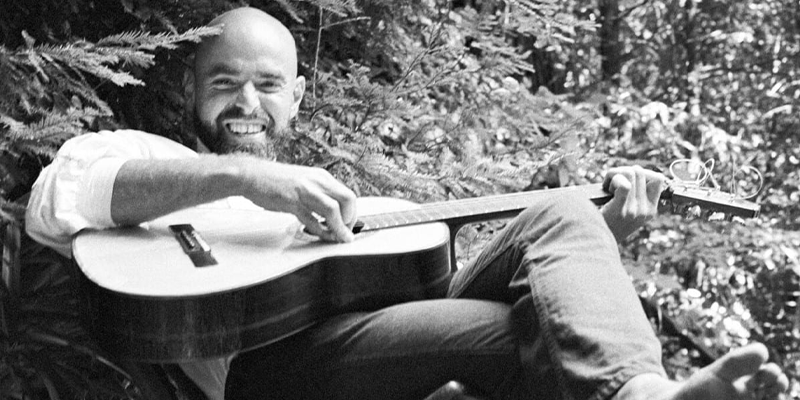 Listen to the musical stylings of Shel Silverstein and Johnny Cash.

This is a Shel Silverstein appreciation post. He has given us so much over the years! Most famously, we have The Giving Tree, a twisted children’s book about a benevolent tree that gives up its whole self for an unappreciative little boy. By extension, we can also thank Shel Silverstein for Ryan Gosling’s enormous tattoo commemorating this children’s book. (Personally, I went with The Missing Piece Meets the Big O when it came time for my life-long inky commitment to Shel Silverstein, but to each his own! Ryan Gosling, we should start a club or something!)

It should be noted that the day after I got my Big O tattoo, we here at Literary Hub unearthed the fact that Shel Silverstein frequented the Playboy Mansion and wrote many of his books whilst inside it. So, make of that what you will. Of course, the children’s book author is also notorious for this having one of the creepiest author photos ever.

Honestly, the longer I stay on the literary internet, the more odd things I learn about this beloved children’s book author. He is like an onion. And today, the day before his birthday, I give you this other layer: Shel Silverstein wrote the song “A Boy Named Sue.” Did we know this?! I certainly did not. Here he is on The Johnny Cash Show singing “A Boy Named Sue.”

In hindsight, if you listen to the lyrics, it totally makes sense that the man who gave us The Giving Tree also penned this song about a boy who was abandoned by his father and who, later in life, decides to hunt him down and kill him—not because of the aforementioned abandonment, no, but because he named him Sue. They end up in a bar fight. His dad cuts off Sue’s ear! Shel Silverstein, you weirdo, you’ve done it again!