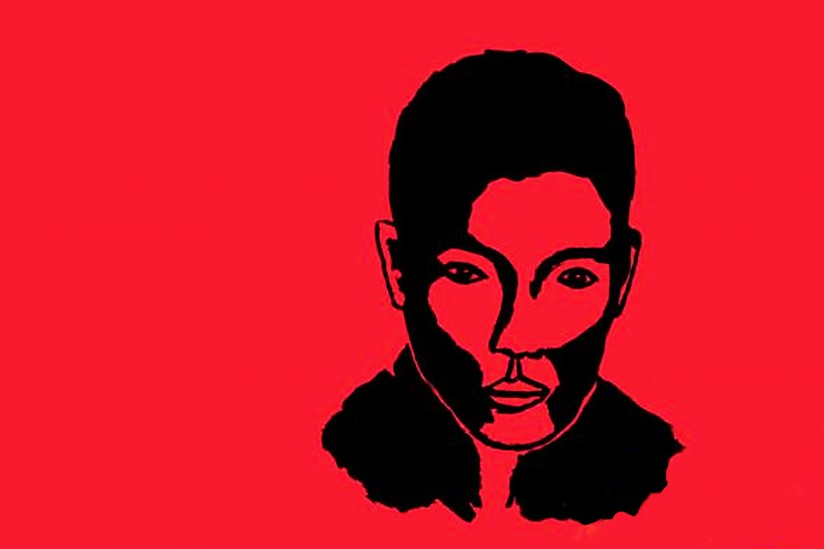 Listen to a new song inspired by Viet Thanh Nguyen’s The Sympathizer.

Since its publication in 2015, Viet Thanh Nguyen’s novel The Sympathizer has become one of the most widely celebrated debuts in recent memory—winning the Pulitzer Prize, the Center for Fiction First Novel Prize, the Andrew Carnegie Medal for Excellence in Fiction, and the Edgar Award for Best First Novel (among others), as well as a growing horde of fans. It has even spawned a sequel, The Committed, which was published earlier this month to great fanfare.

Nguyen’s debut has also, I have recently learned, inspired at least one very good piece of music: “Sympathizer,” by Dash Hammerstein, a Brooklyn-based composer.

I asked Hammerstein how the novel inspired his composition. “Besides being a very entertaining read, I was drawn to some of its ideas on the nature of sympathy and the contradictions in how we use it (both the word and the thing itself),” he told me in an email.

The word describes something ostensibly admirable but when you add that -izer, it’s almost always used as a negative, sinister thing—Nazi sympathizer, communist sympathizer, etc. I read the book during a period of American history (last year) that was oft-likened to the Vietnam era, with a lot of people waking up to some of the country’s abhorrent behavior. In both cases, there were lines drawn, with heaps of understanding for those on your side but little for those on the other side. I loved Nguyen’s book because it portrays the rare situation where an individual is entrenched on both sides simultaneously and how the inevitable double sympathy that results becomes untenable. It crystallized some of the thoughts I was having at the time; namely that sympathy is supposedly a good thing because it breaks down us vs. them mentality. But on the other hand, that very mentality can be very useful for societal progress and, in moments of change, sympathy can become a hindrance.

Music-wise, I had this piano piece laying around for a while that abruptly changes keys and has a lot of left turns—getting quiet when it should get loud, changing from major to minor, etc—with a vaguely sinister melody. Figured the tonal ambiguity would suit the subject.

I very much agree. Listen to it here: