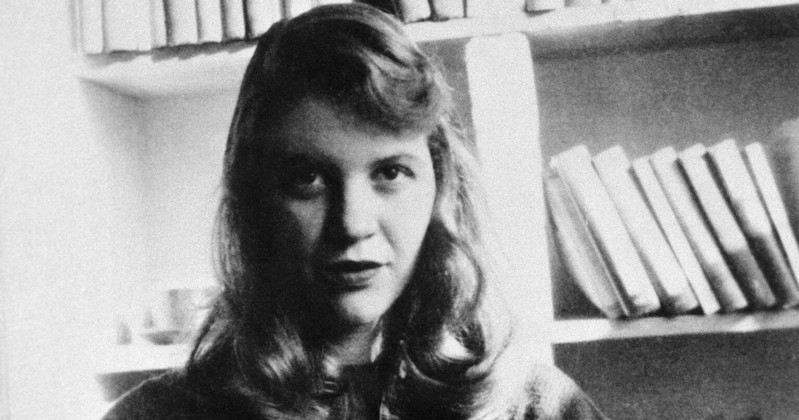 Listen to a 1962 recording of Sylvia Plath reading “Daddy.”

The poem is spoken by a girl with an Electra complex. The father died while she thought he was God. Her case is complicated by the fact that her father was also a Nazi and her mother very possibly part Jewish. In the daughter the two strains marry and paralyze each other—she has to act out the awful little allegory once over before she is free of it.

Written on October 12, 1962—one month after the poet’s separation from Ted Hughes and four months before her suicide—Plath’s pitch-black, Holocaust-hued interrogation of her father’s life and death has become one of the most anthologized and iconic poems in the English language. An eleven-year-old Courtney Love even recited it for her 1977 Mickey Mouse Club audition.

“Daddy” didn’t see publication until 1965, with the posthumous release of Ariel, but Plath did get a chance to read and discuss her patricidal opus publicly in an October 30 BBC Radio interview, during which she recited more than a dozen of the poems that would help make up Ariel.

Years later, writing of her first encounter with the recording, Elizabeth Hardwick would describe Plath’s delivery that day as, “Clearly, perfectly, staring you down. She seemed to be standing at a banquet like Timon, crying, ‘Uncover, dogs, and lap!’ ”