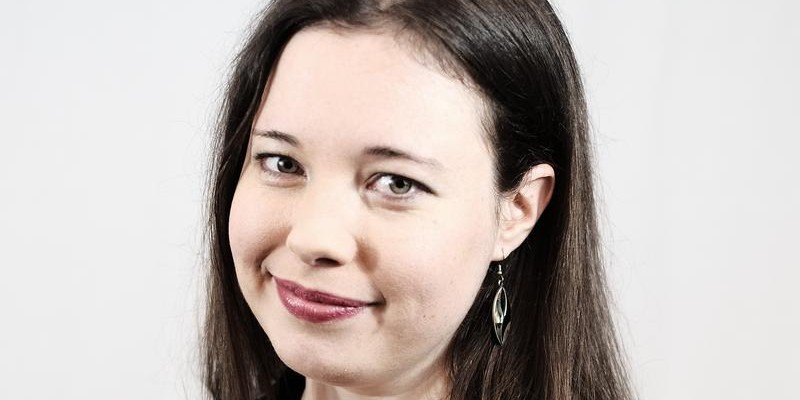 Lindsay Ellis zooms on in to the Damn Library with her recently-NYT-best-selling Axiom’s End! We talk around the plot of her novel, the joys of writing about 2007, who would be allowed to adapt it as a musical, and more. Plus, we talk about the second book in Orson Scott Card’s Ender Saga, what to do with authors who turn out to be bad people, and how sometimes you have to write a first book before you can get to the second.

Drew: Riot Baby by Tochi Onyebuchi // Two from TOR Essentials (Among Others by Jo Walton & Blindsight by Peter Watts) 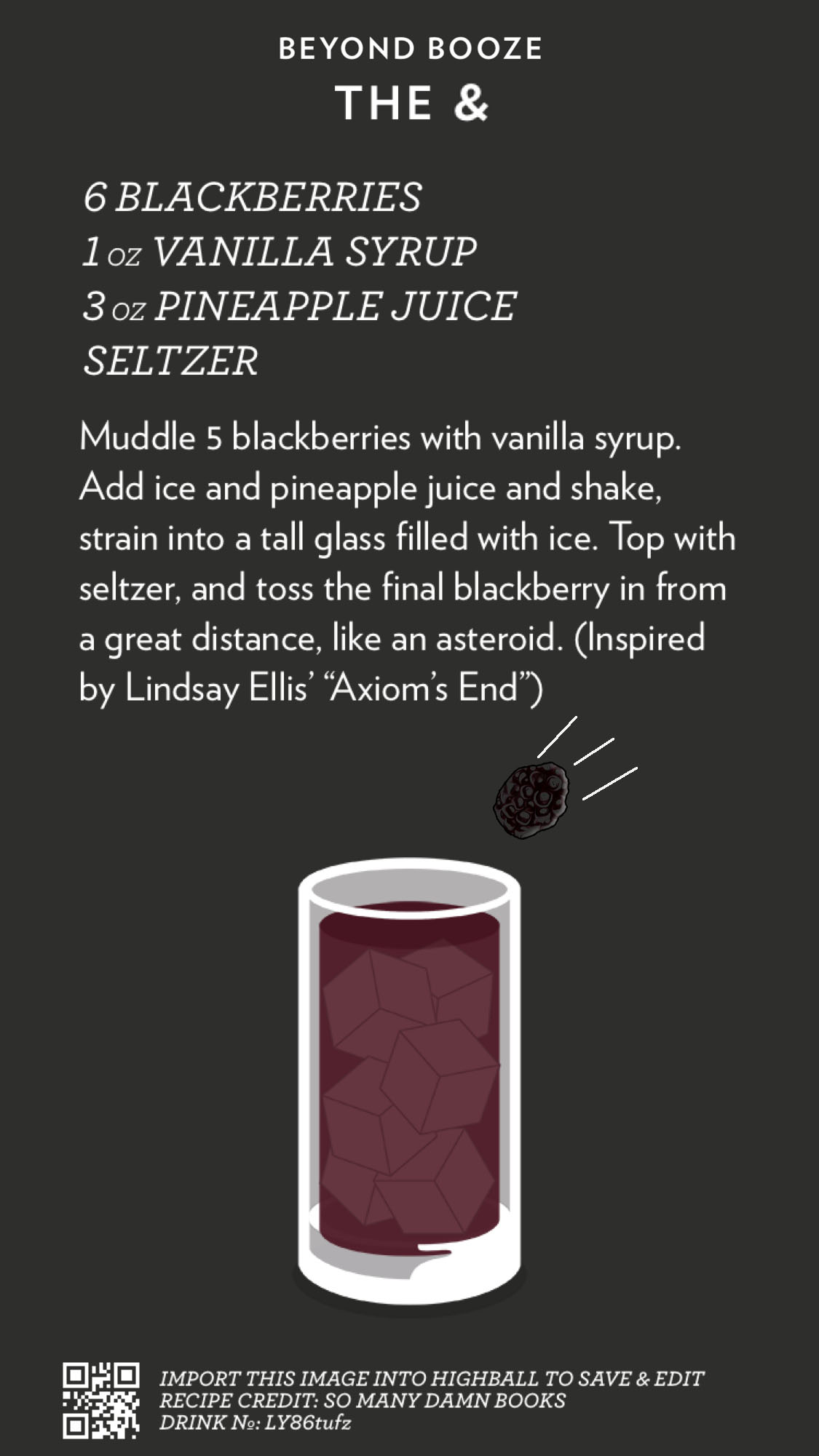 Stuart Stevens: Why Are Republicans Better at Critiquing Donald Trump Than Democrats? 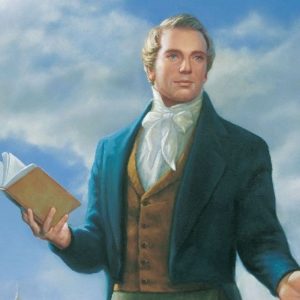 Mormonism's founder, Joseph Smith, claimed to have translated ancient scriptures. He dictated an American Bible from metal...
© LitHub
Back to top
Loading Comments...