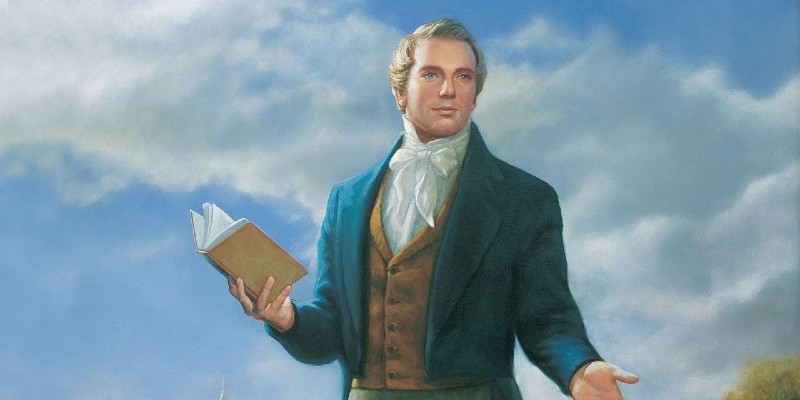 Mormonism’s founder, Joseph Smith, claimed to have translated ancient scriptures. He dictated an American Bible from metal plates reportedly buried by ancient Jews in a nearby hill, and produced an Egyptian “Book of Abraham” derived from funerary papyri he extracted from a collection of mummies he bought from a traveling showman. In addition, he rewrote sections of the King James Version as a “New Translation” of the Bible. Smith and his followers used the term translation to describe the genesis of these English scriptures, which remain canonical for the Church of Jesus Christ of Latter-day Saints. Whether one believes him or not, the discussion has focused on whether Smith’s English texts represent literal translations of extant source documents. On closer inspection, though, Smith’s translations are far more metaphysical than linguistic.

In Joseph Smith’s Translation: The Words and Worlds of Early Mormonism (Oxford UP, 2020), Samuel Morris Brown argues that these translations express the mystical power of language and scripture to interconnect people across barriers of space and time, especially in the developing Mormon temple liturgy. He shows that Smith was devoted to an ancient metaphysics—especially the principle of correspondence, the concept of “as above, so below”—that provided an infrastructure for bridging the human and the divine as well as for his textual interpretive projects. Joseph Smith’s projects of metaphysical translation place Mormonism at the productive edge of the transitions associated with shifts toward “secular modernity.” This transition into modern worldviews intensified, complexly, in nineteenth-century America. The evolving legacies of Reformation and Enlightenment were the sea in which early Mormons swam, says Brown. Smith’s translations and the theology that supported them illuminate the power and vulnerability of the Mormon critique of American culture in transition. This complex critique continues to resonate and illuminate to the present day.

Daniel P. Stone holds a PhD in American religious history from Manchester Metropolitan University (United Kingdom) and is the author of William Bickerton: Forgotten Latter Day Prophet (Signature Books, 2018). He has taught history courses at the University of Detroit Mercy and Florida Atlantic University, and currently, he works as a research archivist for a private library/archive in Detroit, Michigan.

Behind the Mic: On A Grain of Salt by Dr. Joe Schwarcz, Read by Jonathan Yen 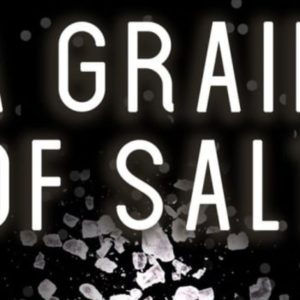 Behind the Mic: On A Grain of Salt by Dr. Joe Schwarcz, Read by Jonathan Yen