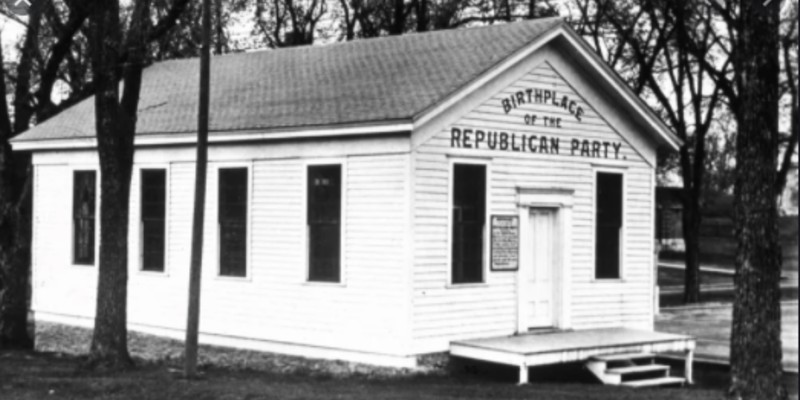 Stuart Stevens: Why Are Republicans Better at Critiquing Donald Trump Than Democrats?

Andrew Keen: What is it about Republicans like you and Peter Wehner and David Frum that brings out this incredibly articulate demolition of Trump? Why are the Republicans better at critiquing Trump than the Democrats?

Stuart Stevens: Well, look, all happy families are the same. I think we feel responsible for this. I mean, I can only speak for myself. I can’t say how did these people do that. I mean, look, I was in the belly of the beast. I helped more Republicans get elected than any other person in my position as a media consultant, so I think we have to take responsibility. One of the key elements that drew a lot of us to the Republican Party was personal responsibility. That concept we used to attack Democrats, probably unfairly, but we used to do it as being the party of victimhood. So if we really believe that I don’t know where else to begin except with personal responsibility, and I can’t say that it’s everybody else’s fault.

What is a party except this voluntary association of individuals? And I was one of those individuals. I benefited from it. I did. I was really good at it. People now say to me, so you think the Democratic Party is perfect? Look, I spent 30 years of my life pointing out Wisconsin’s bureaucratic party. But it wasn’t my fault. It wasn’t my party. It’s not my family. And I think that you have to begin with yourself. So I think a lot of us looked to me, Peter Wehner and Michael Gerson, who also writes for The Washington Post. They are much better people than I am. They are evangelical Christians who held true to the faith. And both of them just write like angels crying. And I think years from now, they’re going to be read more than any of us.

Stuart Stevens is the author of seven previous books, and his work has appeared in The New York Times, The Washington Post, Esquire, and Outside, among other publications. He has written extensively for television shows, including Northern Exposure, Commander in Chief, and K Street. For twenty-five years, he was the lead strategist and media consultant for some of the nation’s toughest political campaigns. He attended Colorado College; Pembroke College, Oxford; Middlebury College; and UCLA film school. He is a former fellow of the American Film Institute. 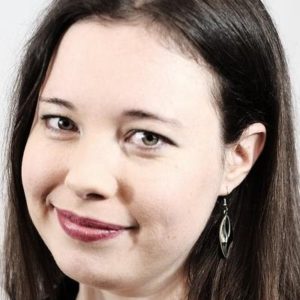 Lindsay Ellis zooms on in to the Damn Library with her recently-NYT-best-selling Axiom's End! We talk around the plot of her novel,...
© LitHub
Back to top