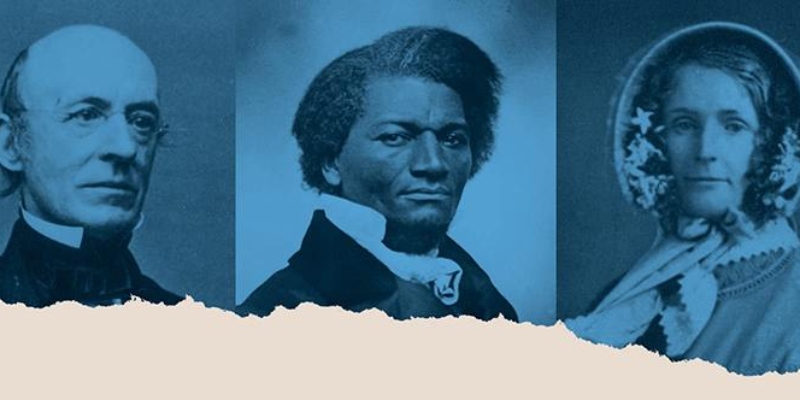 In this episode, Andrew is joined by Linda Hirshman, author of The Color of Abolition: How a Printer, a Prophet, and a Contessa Moved a Nation.

Linda Hirshman is a lawyer, cultural historian and author. Prior to writing several bestselling books, Linda was an influential labor attorney. She brought three cases in front of the Supreme Court during the Burger era, including the landmark case Garcia v. San Antonio Metropolitan Transit Authority (1985). Linda has argued cases in front of all twelve U.S. Courts of Appeals. 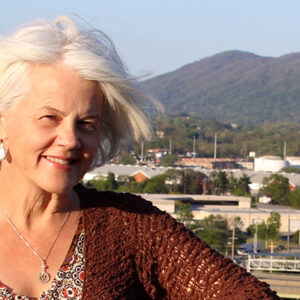 In this episode of Just the Right Book with Roxanne Coady, Beth Macy joins Roxanne Coady to discuss her landmark book, Dopesick:...
© LitHub
Back to top