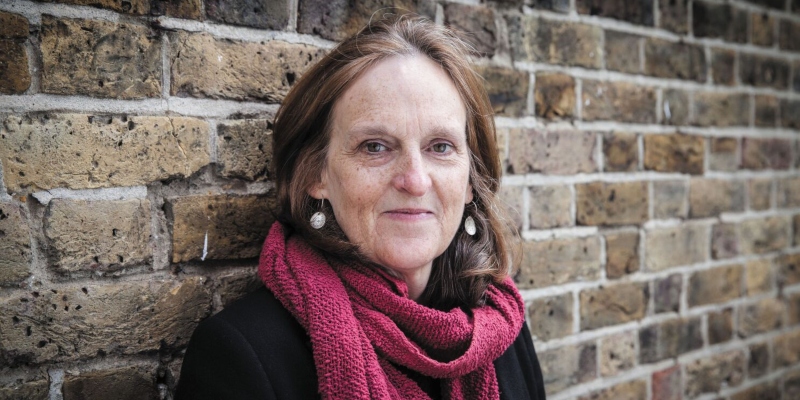 This week on The Maris Review, Tessa Hadley joins Maris Kreizman to discuss her latest novel, Free Love, out now from Harper.

MK: It’s a very funny thing to have a character say “the novel is dead” at the beginning of your novel.

TH: Of course. I think I’ve done that more than once in my books; I have clever men say that the novel is dead or the novel is for women. I think in The London Train, the person whose eyes I’m actually looking through sees a heap of novels by his wife’s bedside and thinks of them as women’s books, essentially interchangeable. So it’s quite fun to get one’s imaginary enemy, to be playful about it, and insinuate him inside a women’s novel.

MK: We seem to be having a moment in the culture where we can discuss ambivalent motherhood more directly.

TH: If you read material from the 60s and 70s, it’s more brutal, partly because you’re reading radical material that’s reacting to a sort of grand base of such presumption that women will be fulfilled with motherhood, and a lot has happened in between. It’s always a tricky, electric topic, isn’t it? And here I have my woman, I think, in the spirit of the 60s, almost with a heedlessness to the consequences, with less angst about what a parent’s every move, including the rather drastic one of moving out, will do to the psyche of her children. I feel like parenting was more casual; we’re more anxious about it now. But there it is, and women did it, and women do it, and we don’t make much fuss when men do it.

MK: One detail that stuck with me is that Phyllis could have been sobbing when she arrives in her new spot, but she’s laughing.

TH: Yeah. Because if you’re going to do the thing, you might as well do it greatly. If you’re going to do it, for goodness sake, do it with style. Had she arrived in Nicky’s room sobbing her heart out and saying, “You don’t know how awful it feels,” I would have liked her less. I thought of something almost 18th century in that moment, where she knows how to inhabit the joy. If you’re going to jump into the unknown for the sake of joy, you have to be up to taking it. And then there will be all of the consequences too, but joyful.

Tessa Hadley is the author of seven highly acclaimed novels, including Clever Girl and The Past, as well as three short story collections. Her stories appear regularly in The New Yorker. She lives in Cardiff and her latest novel is called Free Love. 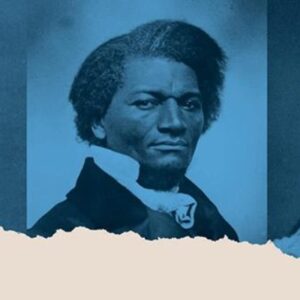