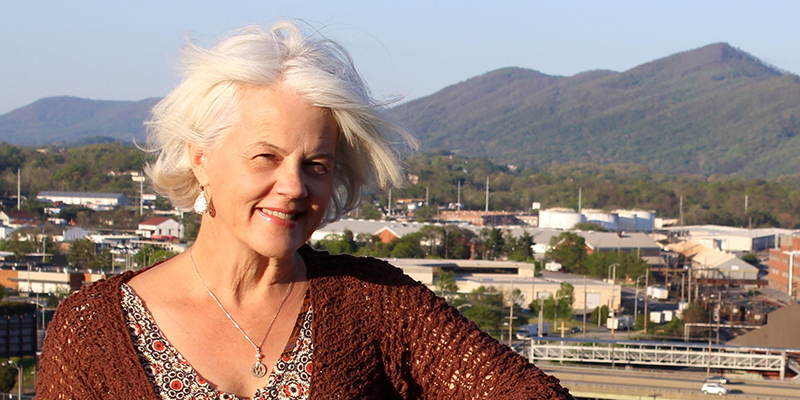 In this episode of Just the Right Book with Roxanne Coady, Beth Macy joins Roxanne Coady to discuss her landmark book, Dopesick: Dealers, Doctors, and the Drug Company that Addicted America, out in paperback from Back Bay Books and now a critically-acclaimed TV series from Hulu.

Beth Macy: The FDA allowed Purdue to get away with saying in their literature that comes with the drug that it was because it had a time-release system… that it was safer than immediate-release opioids.

The medical review officer at the FDA encouraged Purdue to rent a suite of hotel rooms so they could work on the language of approval together… This is non-other than Dr Curtis Wright who 18 months later, after stamping the approval on Oxycontin, goes to work for Purdue Pharma, tripling his salary.

[Purdue Pharma] had a sales machine in place. They knew how to go to the communities where doctors were already prescribing a lot of Percocet.

[Purdue said that] There is no such thing as addiction if you’re still in pain and taking our medicine. The cure to pseudo addiction …is to take more opioids!

They said it was safe for headaches, lower back pain, … TMJ, wisdom tooth surgeries… many [became] addicted through no fault of their own.

We have grown up with this drug war mentality that we have to incarcerate those who break the law related to drugs rather than offer them treatment.

Our main tool remains incarceration and we have got to begin to unwind the drug war [mentality] in order to get to treatment. Low barrier treatment, accessibility to scale to match the crisis.

A young mother, a legal aid, who was over prescribed after a C-section ended up getting busted on the interstate because she was running drugs!

I’ve spent the last two years working on a new book which comes out in August. It’s called Raising Lazarus. It’s about solutions and answers to this problem.

Kids were experimenting with pills from their grandmother’s cabinet… The DEA starts cracking down and the dealers cant get pills anymore. …You and I may not know that Oxycontin and heroin are chemical cousins, but the drug cartels do, so they start bringing in the heroin and it’s much cheaper to these kids.

About 90% of addicts in rehab relapse and are much more likely to die if they are not on a medical medication assisted treatment. These are weaker opioid brands [like Methadone and Suboxone] that people take and they cut the cravings.

There are a number of issues that I think need to be addressed at the Federal level to make it so that everyone has more access to the medicine as much as they have access to the drugs.

According to a Gallup Poll, a third of American families say the opioid crisis is a problem in their family.

Beth Macy is the author of the widely acclaimed and bestselling books Truevine and Factory Man. Based in Roanoke, Virginia for three decades, her reporting has won more than a dozen national awards, including a Nieman Fellowship for Journalism at Harvard. 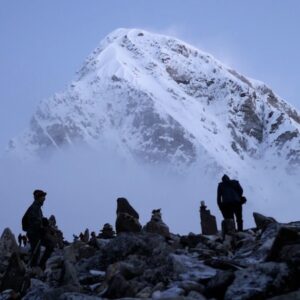 I’m the only girl in the boys’ club and I’m late. The Adventure Consultants dining tent is hookah-lounge chic, a level...
© LitHub
Back to top