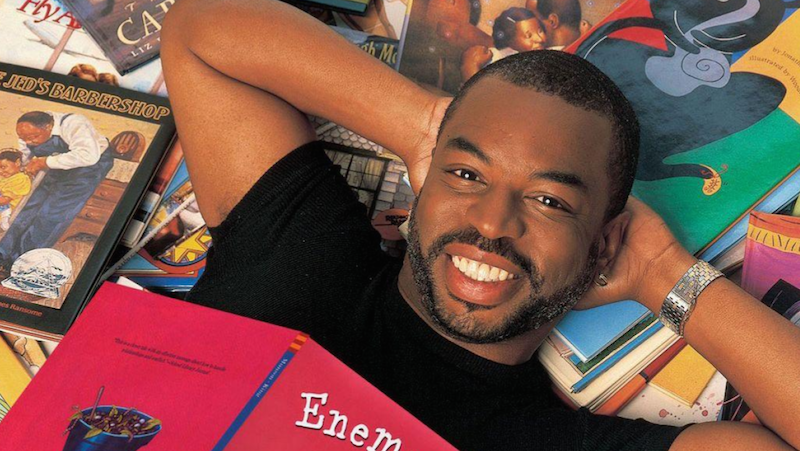 LeVar Burton will read to you on Twitter three times a week.

America’s favorite book spokesperson LeVar Burton is taking his talents to Twitter to give readers of all ages a little escapism in the form of a soothing story hour. Burton announced yesterday that starting this Friday, he would livestream three reading sessions a week on Twitter, one for children (Mondays at 12 PM EST), one for young adults—or, presumably, old adults who enjoy YA (Wednesdays at 6 PM EST), and one for adults (Fridays at 9 PM EST).

Not only was Burton the host of Reading Rainbow for many years, he also has a podcast, “LeVar Burton Reads,” on which he (yes) reads short fiction, so it’s hard to think of someone better equipped to distract your children (or yourself) with books during these dark days.

We can only hope that Chaka Khan will make a musical cameo.