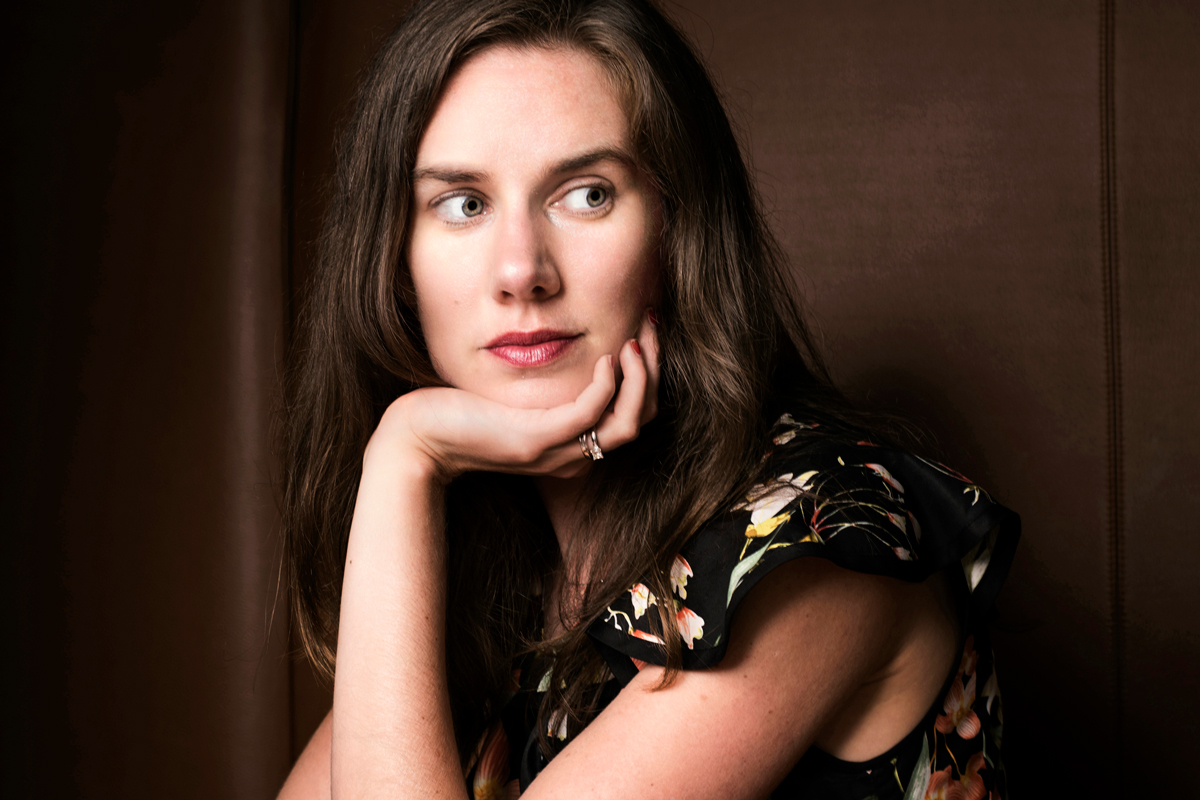 The Make it Scream, Make it Burn Essayist
on First Draft

This week on First Draft, Leslie Jamison joins Mitzi to discuss her new memoir Make it Scream, Make it Burn, out now from Little, Brown.

Mitzi Rapkin: One of the things you wrote about early on that I thought was something that probably influenced everything you write, it was in an essay about some people who have extra perception and maybe remember or feel that they were reincarnated and have memories from their last life. You were trying to suspend your skepticism and be open, and one of the things you talked about was relating what you learned in a 12-step program to be more open that it gave you a sort of grace that was almost required to enter all these worlds. I think it was similar to some of your essays in The Empathy Exams. I’m curious for you about how maybe that 12-step experience does influence all your life and your writing and maybe the way you look at the world?

Leslie Jamison: Well, first of all you’re absolutely right that it does feel deeply related to my writing practice, and the ways that I write and the kinds of things that I think are worth writing about. Both of those feel pretty deeply inflected by fellowship recovery, and that was true in The Empathy Exams even though I wasn’t writing explicitly at all about drinking or recovery and it was certainly true in The Recovering where that part of my life and the relationship between recovery and creativity was the subject of the book itself.

It’s also true in a lot of these pieces. The essay about reincarnation and kids who have past life memories was one of the pieces that I revised both substantially for the book because originally I wrote it as a piece of pretty straight reportage for New York magazine. It was eventually published in Harper’s but again as a straight reported piece. I felt in that straight journalistic version that I hadn’t really gotten to the core of what I wanted to say, and so when I came back to the piece for this book I was really able to write a version of it that felt truer and completer and a lot of what felt more complete about it was thinking about and explicitly writing about this connection between the ways in which 12-step recovery had asked me to suspend certain kinds of skepticism and a certain knee-jerk dismissal cliché, of ways of describing life or experience that maybe felt too reductive. When I realized I suspended certain kinds of knee-jerk dismissals, I opened myself up to a lot of things that felt valuable, like people sharing their experience in a way that I found deeply moving, people finding consolation, resonance, provocation even in other people’s experiences, and sort of a community of storytelling that also felt really meaningful. When I just sort of sat back and tried to observe what was happening rather than immediately judging its value or dismissing it as not valuable, I was just able to perceive so much. That approach of trying to put skepticism on hold so that I could be open to perceiving what might be happening for someone or what might be having for a community, that model of observation was something that I really found a kind of grounding in in fellowship-based recovery and then absolutely brought to my writing process.

The other big thing I think about when I think about the relationship between 12-step recovery and my creative practice is this idea—this premise—that an ordinary life, or an un-extraordinary life, can be this source of kind of infinite narrative and infinite meaning and that a life doesn’t have to be particularly extreme, superlative, or remarkable in some way to hold all of that meaning. A lot of my writing is about ordinary daily life or people who aren’t particularly extraordinary in any way. I don’t write about celebrities. I think that sense of the ordinary life as a site of art, which I’ve also been thinking about a lot as a critic, like I feel I keep writing about these museum exhibits that are somehow devoted to that idea of ordinary life as the site of art but that premise and that belief that every life has within it stories worth telling is a deeply held belief in recovery. It’s also something that I’ve brought to my creative practice, which is not to say that every story is created equal or somebody describing an experience they had is inherently art because they’re describing it. That’s not the idea at all, but it’s the idea that the material of any given life could be the material of art if you ask the right questions of it or engage the right processes of excavation, elimination.

Leslie Jamison writes fiction, non-fiction, and memoir. Her works include The Empathy Exams, The Gin Closet, The Recovering, and Make it Scream, Make it Burn. She teaches at Columbia University’s MFA program concentrating on non-fiction.

On the Language of the Deep Blue: Listening to Killer Whales

On Engaging with Judaism Through Poetry: A Roundtable 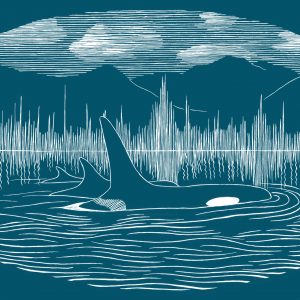 On the Language of the Deep Blue: Listening to Killer Whales