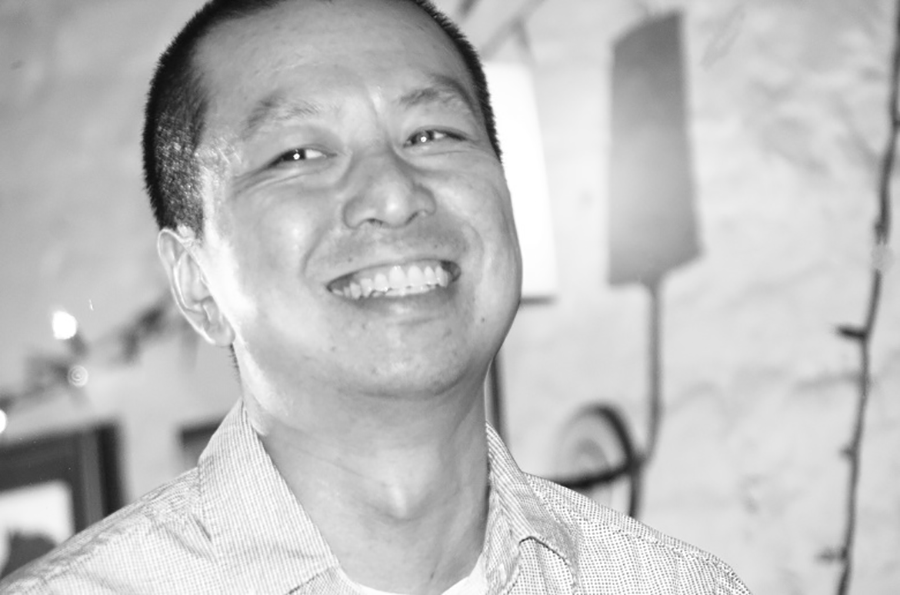 Leland Cheuk is the guest. His new novel, No Good Very Bad Asian, is available from C&R Press.

A MacDowell Colony and Hawthornden Castle Fellow, Cheuk is also the author of the story collection Letters from Dinosaurs (2016) and the novel The Misadventures of Sulliver Pong (2015), which was also published in translation in China (2018). His work has been covered in Buzzfeed, The Paris Review, VICE, San Francisco Chronicle, and elsewhere, and has appeared in publications such as Salon, Catapult, Joyland Magazine, Literary Hub, among other outlets. He is the founder of the indie press 7.13 Books.

Cheuk lives in Brooklyn and teaches at the Sarah Lawrence College Writing Institute.

Leland Cheuk: I’ve talked to friends that went through [chemotherapy], and it seems that they don’t do much. It’s really a choice, that they don’t feel like they want to process what happened that much.

I did toy with writing a nonfiction book about it by interviewing fellow survivors, and they all had different takes on it. They thought about death a lot … saying that they never fear dying despite the horrible things that go on in the process. You’re near death at some point, right? Then some people did not feel like talking or thinking about what’s next.

Brad Listi: Who knows what’s the exact right way. You have to sort of feel it out.

Leland: Right. I had no idea what I was doing. I was just trying to be as real as possible.

Brad: Were you writing through the process?

Leland: Yeah, I was writing this novel. I was in the hospital for three weeks, which is a short amount time. Sometimes you can be there for six to eight weeks. … I started writing shortly after. I found it really difficult to sit in a chair for more than thirty minutes and type. I would get sweaty and start trembling, and I’d realize that my body had enough.

Brad: That level of exertion was too much?

Leland: Yeah. I’m eight inches taller than my wife, and we would be walking up the street, and she’s always complaining that I walk too fast, but she was beating me. The world felt overripe. I could smell everything. Summer in New York City.

Brad: I think the general lesson for me would be to move towards people who are suffering than to move away. Even good people move away, and you notice that when shit hits the fan.

Leland: I remember every friend who visited. There were a few that I thought would visit, but they didn’t. Especially when you’re younger, and people aren’t able to deal with that.

The House of SpeakEasy Podcast: Failing Up 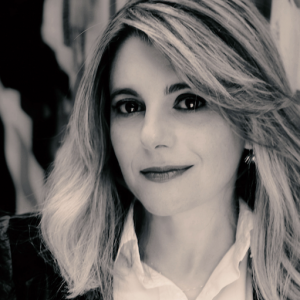 Social historian Hallie Rubenhold has won The Baillie Gifford Prize for Non-Fiction for her book The Five: The Untold...
© LitHub
Back to top