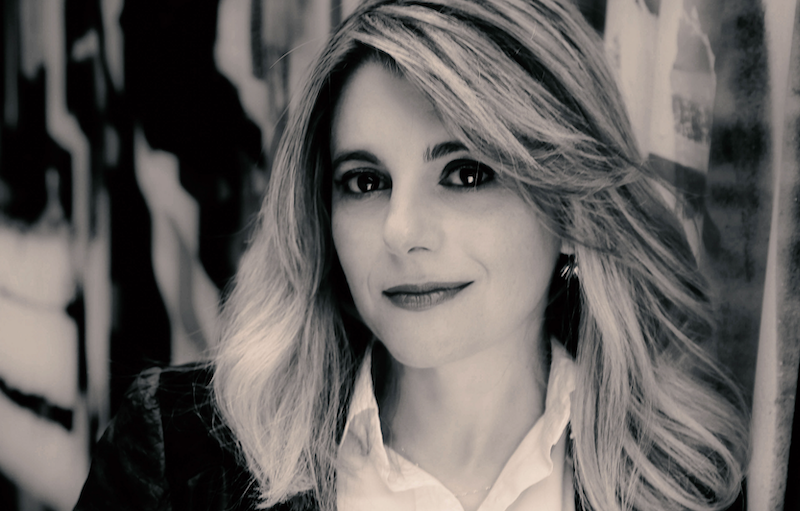 Social historian Hallie Rubenhold has won The Baillie Gifford Prize for Non-Fiction for her book The Five: The Untold Lives of the Women Killed by Jack the Ripper.

The Five reconstructs the lives of five of the women killed by the notorious Jack the Ripper, often from as little as the DNA of a single hair. The Five is a riposte to prevailing Ripper myths, giving voice to the murdered women and painting a picture of the precariousness of working class lives in Victorian London.

Rubenhold says, “These were ordinary people, like you and I, who happened to fall upon hard times. There’s so much in their stories that we can take away that tells us about how we live today: everything from homelessness to addiction to domestic violence. And people become victims because society doesn’t care about them.”

Read an interview with Rubenhold on CrimeReads.

Like Loading...
Hallie Rubenhold Jack the Ripper The Baillie Gifford Prize for Non-Fiction The Five: The Untold Lives of the Women Killed by Jack the Ripper
© LitHub
Back to top
%d bloggers like this: