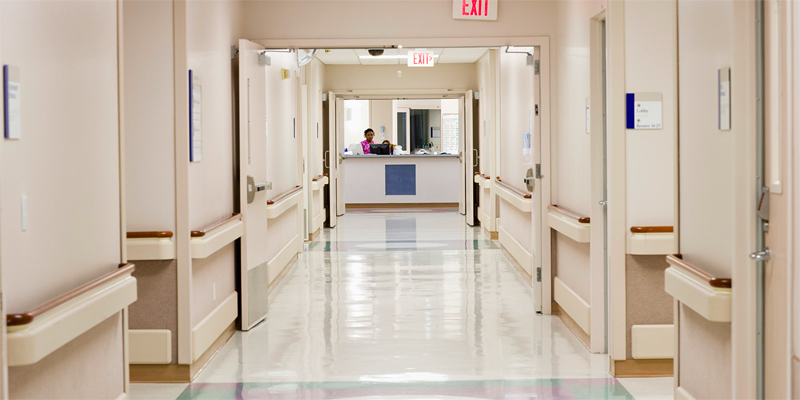 Marlen Schachinger will be appearing as a featured writer at The Festival Neue Literatur, March 2-5. The following excerpt is translated by Tess Lewis.

There. Now all the things that must be said in these situations have been: “I’m sorry”, and “We can still be friends, of course.” The “Don’t you think?” that she tags on I leave unanswered, same as everything that preceded it. I’m more preoccupied with the question of how to preserve the blossoms that had appeared overnight on my Lophophora williamsii (more commonly known as peyote cactus). It’ll need a bit of water at some point, plus my elephant foot palm could desperately use a misting. I put the telephone down and ignore her voice, which is still coming from the receiver. I begin misting, watering, plucking off wilted leaves; they pile up at my feet before I sweep them up and drop them in with the organic waste.

I leave the house with my sunglasses on. I do what I always do in such situations (it’s certainly not the first time I’ve been left for someone else). I dive into my work: the edits for my documentary about sexism in advertising and the storyboard for my next film. The film’s theme is ‘Crime and Punishment’, and maybe it will also be a radio feature, I’m not sure yet. The perfect interviewee for it would be my mother, but talking to her about it would be like working on Sarajevo. I prefer to drop Amelia’s crate off at her apartment door. A moving van is parked in front of her building with the tailboard down, and a writing desk—unmistakably hers with its missing knobs—standing against the back wall of the van. So that’s why she can’t come and get all her things, I get it. My resentment strikes me as indulgent.

Friends murmur sentences that I find astonishing—“But you could see it coming, couldn’t you?” or “You’ll see, you’ll fall in love again.” I’ve heard it all a thousand times before, seen it in films; what I find amazing is how cliché these break-up scenes are. As if somewhere in heaven—or in hell—there were a storyboard for the procedure. I picture the Angel of Separation in his vaulted room with light coming in from a bank of windows. Surrounded by countless books, the Angel of Separation hurries between two desks. One, a white Victorian roll-top desk has endless ornamentation and fine carving and is for separations that are mutual, whereas another, with a glass top, is where painful separations are processed. In the background run several long clotheslines on which any dirty laundry can be aired in public. Now and then, a line snaps, since they are worn to a thread in spots and the webbing sags into the appropriate mud bath, and what difference are a few more blotches? The Angel of Separation, by the way, is the only one up there who welcomes the existence of non-Western worlds! Only unofficially, of course. He would never dare admit aloud that married couples in Africa, Asia, and the Arab world delight him with their statistically verifiable disinclination to divorce, no, he actively celebrates and delights in them, and not out of holiness, heaven forbid. The fact is that he would otherwise have to be admitted to the heavenly psychiatric ward, burned-out in no time flat. I decide to make things easy for the angel: he should transfer my file immediately to the Victorian desk, open the drawer, pull out his Montblanc, write down a line or two, sign it, give two quick puffs to dry the ink, and it will be ready for the ‘Settled Cases’ tray.

On Sunday, after the Angel of Separation first appeared, and because none of my friends are free, I board the streetcar with no particular destination in mind, and ride back and forth across the city. As soon as the recorded voice announces that the next stop is the hospital where Marie Gersberg is a patient, I tell myself that instead of continuing to gawp out the window, I could just as well do my good deed for the day and pay Marie a visit. Holding a rose I stole from a garden and without asking at the front desk if Marie is still in the ward, I climb the three flights of stairs, walk down the hall, and look for her room number. Her name is still on the door. Her surprise at seeing me is as obvious as her delight that I’ve come to visit. She tells me that her requests for dismissal from the ward have so far been denied; her argument that she could easily get to her physiotherapy sessions in a taxi was met with the repeated advice that she really should move to a nursing home. Of course, she need only show that she had someone who could take care of her… so Marie gave the senior physician a name: Sophie Isabella Weissenthal. The doctor asked for an address and telephone number. Marie answered: “Section A, Row 1, Number 6—but I’d be surprised if they’ve installed telephones at the Neustifter Cemetery.”

I laugh at Marie’s mischievous expression and suggest she give them my name next time. But back at home I ask myself what on earth made me offer my name to a stranger who just happened to be hiking on the Rax at the same time as I was, and then slipped and fell at my feet, which meant that I was the one who accompanied her to the hospital. To put it in other words, my offer to help a woman I don’t know at all during her convalescence even though I can’t stand being with my mother for even two hours at a stretch is nothing less than astounding. I tell myself there must be something about Marie, but that doesn’t explain anything. 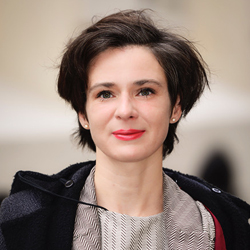 Marlen Schachinger was born in Upper Austria in 1970, and currently lives and works as a freelance writer in Upper Austria and Vienna. She is the recipient of a number of literature awards and grants, most recently the 2016 Upper Austrian Honorary Prize as well as LiterarMechana’s anniversary grant. She has published prose, poetry and essays in national and international literary magazines. Since 2000 Schachinger has written a number of books, the most recent of which include Martiniloben (2016), Unzeit (2016), Albors Asche (2015), denn ihre Werke folgen ihnen nach (2013), and ¡Leben! (2013). She also participated in “Marlen Schachinger & Betty Paoli: Women Authors Celebrating Women Authors” and wrote the textbook Werdegang (2014). Her recent anthologies include übergrenzen (2015). In addition, Schachinger serves as the artistic director at the Institute for Narrative Arts in Upper Austria, and is a lecturer there as well as in the University of Vienna’s Department of Comparative Literature.

Marlen Schachinger will be participating in these events during the Festival Neue Literatur: 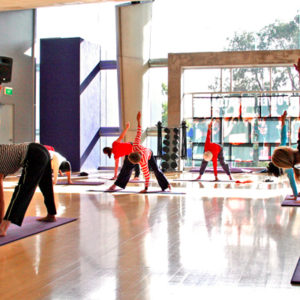 Simon Froehling will be appearing as a featured writer at The Festival Neue Literatur, March 2-5. The following excerpt is translated...
© LitHub
Back to top
Loading Comments...