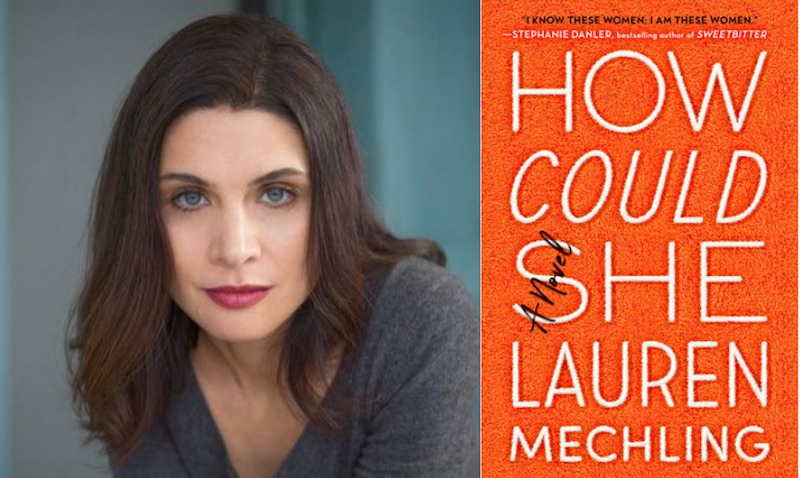 Lauren Mechling on Trying to Make it in Media

The Author of How Could She on The Maris Review

This week on The Maris Review, Maris is joined by Lauren Mechling, whose debut adult novel How Could She is out now.

Lauren Mechling: When I became a mother, that created some unforeseen tensions with some of my closest friends, and it also created wonderful relationships with people I wouldn’t have been friends with. But it’s something you can’t predict. There’s no commonality between friendships of mine that survived my motherhood and those that didn’t.

Maris Kreizman: From the other side, there was no way I could predict which of my friends, once they had children, would still want me to take an active role in their lives.

MK: So Geraldine becomes successful because she knows—

LM: Discovers the magical world of podcasts. Is that what you were going to say?

LM: Yeah, she’s an oracle. She’s trying, initially, to make it in the hard and sharp-elbowed world of mainstream media, and people are opening a door but only a crack and it’s so painful.

MK: One of my favorite lines is when someone asks what she does, she says “I go on informational interviews.”

LM: She does a lot of that! She’s bottling up a lot of frustration and sadness, and she ends up, yes, at the time of the book, set in 2017, when podcasts were a lot different than they are even now. They were baby, fledgling, weird often DIY-feeling experiments. And so she takes that short stick, so the speak, and ends up making something great out of it. She uses her podcast to express herself, and then it was fun in writing it to think of her friends eavesdropping and listening and trying to gain clues about what her state of mind was like or what she’s up to now.

We All Really Need to Reread George Orwell's 1984 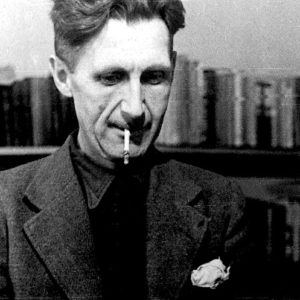 We All Really Need to Reread George Orwell's 1984

On November 2, 1950, Hugh Gaitskell, Chancellor of the Exchequer for Britain’s Labour government, accused his opponents...
© LitHub
Back to top