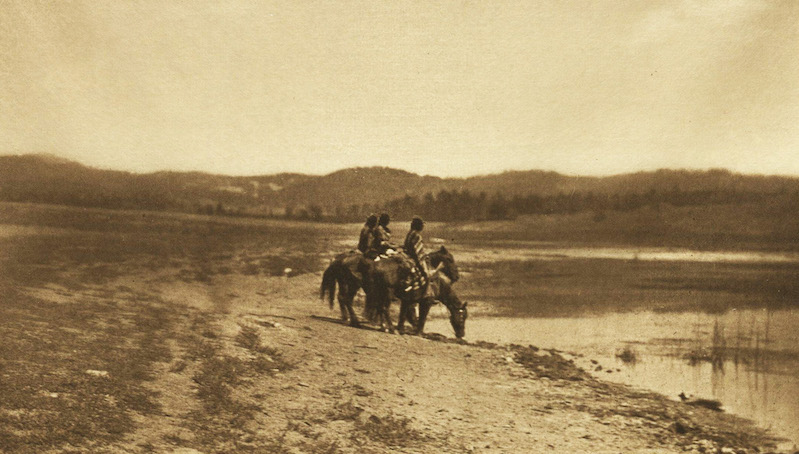 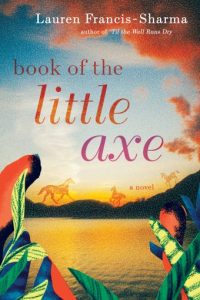 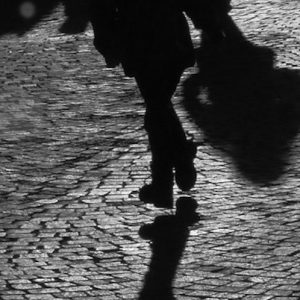 When I was the age that perhaps you might be by now, I often thought that I would never have a child. What saddened me was not so much...
© LitHub
Back to top