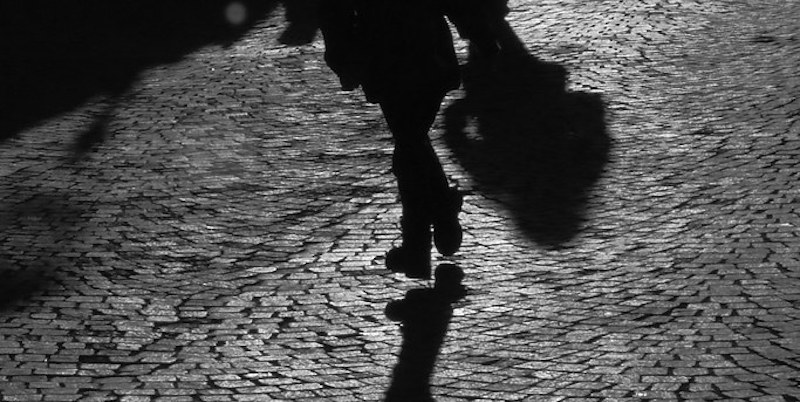 Jean-Baptiste del Amo Writes a Letter to the Future

When I was the age that perhaps you might be by now, I often thought that I would never have a child. What saddened me was not so much the prospect of not having a child, but the thought of depriving my parents of grandchildren, of disappointing them and of knowing that, in their eyes, and in the eyes of others, I would be unfulfilled.

And then I grew up. I wanted to turn your absence into a strength. Without you, I would be more free, with no responsibilities, no ties.

Even so, I would be lying if I said that I have never envied those who have a child; if I said that, from time to time, I do not feel a melancholy pang of regret at not knowing you.

Truth be told, I would probably not have much to give you. I would have no solution that would allow you to go through life without being burned. Nothing that would have spared you from growing up, from coming up against the bitter reality of this world, from becoming solemn and sorrowful, from being disappointed in friendship and in love. You see, the more time that passes, the fewer certainties I have. My convictions are fragile, and I have learned nothing.

Some say that it is important to have hope, to believe in future generations. But this is simply another one of the countless ways in which we absolve ourselves of responsibility.

And besides, look at us, pitiful humans, who have constantly, relentlessly defined ourselves in opposition to other forms of life in order to justify our dominion over them. We have condescendingly flouted the signals and the warnings. We have burned the forests, exhausted fossil energy, acidified the oceans. We have caged animals in factory farms. We have silenced the birds. We have pushed our greedy thirst for profit to the point of no return. We have set up the most cynical and disillusioned form of capitalism as a paradigm without a thought for the weak that we have carelessly sacrificed: the animals, the migrants, the elderly, the infirm, the ordinary worker.

Is this the world I would have wanted to give you?

Some say that it is important to have hope, to believe in future generations. But this is simply another one of the countless ways in which we absolve ourselves of responsibility, as our parents’ generation did in the 1970s when politicians and the industrial lobby worked together to bury a major international agreement on climate change and to muzzle whistleblowers.

Thirty years later, the United States and Brazil are governed by presidents who are climate skeptics, Silicon Valley millionaires are investing in bunkers in New Zealand in anticipation of global collapse, and all of humanity is trembling in the face of the new pandemic decimating it.

The American essayist Nathaniel Rich says: We could have saved the planet and we didn’t.

So yes, sometimes I feel a pang of regret, as I do at this moment, that I cannot share with you this early spring, the scent of the apple tree that has just come into bloom, the wonder of finding a little grass snake behind an old pile of logs, the children’s book that I wrote knowing that I would not read it to you.

The thought that consoles me is that while, without you, I am doubtless missing out on so many things, you, on the other hand, are not missing out on much.

Jean-Baptiste Del Amo is the author of Pornographia, Le sel, and Une éducation libertine, which won the Goncourt First Novel Prize. Animalia, his fourth novel, is his first to appear in English. 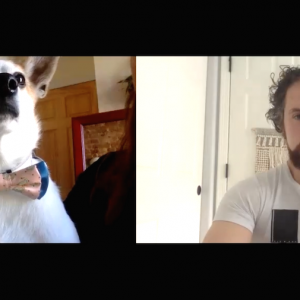 Featuring the good news and the bad news from the week in books, the big titles everyone is talking about, the best reviewed...
© LitHub
Back to top