In this episode, Andrew is joined by Lauren Aguirre, the author of The Memory Thief and the Secrets Behind How We Remember: A Medical Mystery.

Andrew Keen: Is Alzheimer’s on the rise?And perhaps it’s not connected to opioids, but could it be connected to other environmental issues, chemical issues?

Lauren Aguirre: It could be. I mean, all brain diseases are difficult to understand and Alzheimer’s especially so because it starts so early; it starts really 15 to 20 years before anyone sees any symptoms. If you can’t go back to the very beginning of the disease, you don’t know what the cause is, and it’s hard to find a cure for something that you don’t know what the cause is. I think that progress is going to be made. Every scientist I spoke with said I’m optimistic now in a way that I wasn’t five years ago. They say things like there’s a renaissance, there are new tools that are available, we know what questions to ask now and we know how to answer them, even if we don’t see the actual answers.

Lauren Aguirre is an award-winning science journalist who has produced documentaries, podcasts, short-form video series, interactive games, and blogs for the PBS series NOVA, where she worked after graduating from MIT. Aguirre’s reporting on memory has appeared in The Atlantic, Undark Magazine, and the Boston Globe’s STAT. 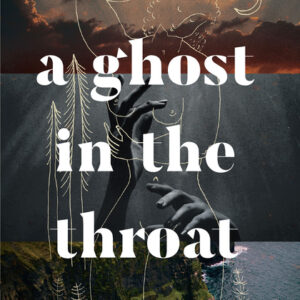 1. a female text thug mo shúil aire duit, thug mo chroí taitneamh duit, how my eye took a shine to you, how my heart...
© LitHub
Back to top