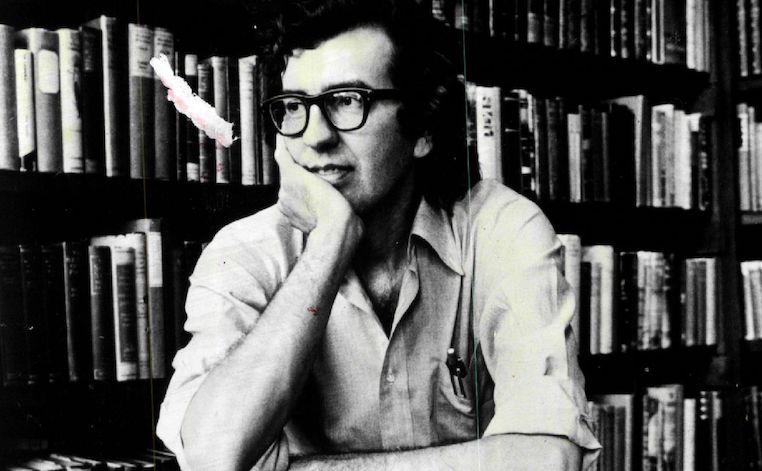 Larry McMurtry, storyteller and subversive mythmaker of the American west, has died at age 84. Best known for his Lonesome Dove tetralogy—and the blockbuster TV miniseries that followed—McMurtry was a prolific writer of novels, screenplays, essays, and more, whose keen instincts for pacing and character made his work readily adaptable to the screen. Aside from Lonesome Dove, McMurtry was the writer behind modern American cinematic classics like The Last Picture Show and Terms of Endearment, along with the somewhat lesser known Hud, starring Paul Newman, which was adapted from McMurtry’s slim and brilliant debut novel, Horseman, Pass By (published when he was 25!); he also adapted Annie Proulx’s short story for the Ang Lee film, Brokeback Mountain, along with writing partner Diana Ossana.

And while it’s not exactly unfair that McMurtry is best known for his biggest, most accessible commercial hit, Lonesome Dove, it is in the slimmer novels—the aforementioned Horseman, Pass By (1961), All My Friends Are Going to Be Strangers (1972)—that we encounter a writer working in a uniquely western mode of American existentialism, unsentimental and interested less in its own myths than in subverting them (his 1999 essay collection, Walter Benjamin at the Dairy Queen, deserves a much wider readership).

A native of Wichita Falls, Texas, McMurtry spent much of his life in his home state, with some time in the Washington, DC area, and a sojourn at Stanford where he became lifelong friends with Ken Kesey. Aside from occasional teaching jobs at Texas Christian, Rice University, George Mason, and American University, McMurtry was also a bookseller specializing in rare editions, opening his first store in 1971 and a second in 1988, which he ran until his death. He is survived by Faye Kesey, who he married in 2011, and a son, James, by his first wife Jo Ballard Scott.