Inside the ‘Vibrant Intellectual Ecosystem’ of Larry McMurtry’s Home Library

McMurtry on the Few Books He Would Never Give Up

Via Clarkson Potter
By Nina Freudenberger and Sadie Stein

Growing up on a family ranch outside the town of Archer City, Texas, Larry McMurtry recalls that the family told one another stories by necessity: They owned no books. The prolific author has been making up for it ever since; in addition to his own large body of work—which includes The Last Picture Show, Lonesome Dove, Terms of Endearment, and the screenplay to Brokeback Mountain—he is the owner of a virtual town’s worth of volumes. Indeed, in Archer City, books outnumber people by a good margin.

“My earliest encounter with books came when I was six years old,” he says. “My cousin Robert Hilbern came to me when he was on his way to World War II and left me nineteen volumes of boy’s books. Some were from the Poppy Ott series”—boys’ action stories—“and the others were from the Jerry Todd adventures and Sergeant Silk the Prairie Scout.” 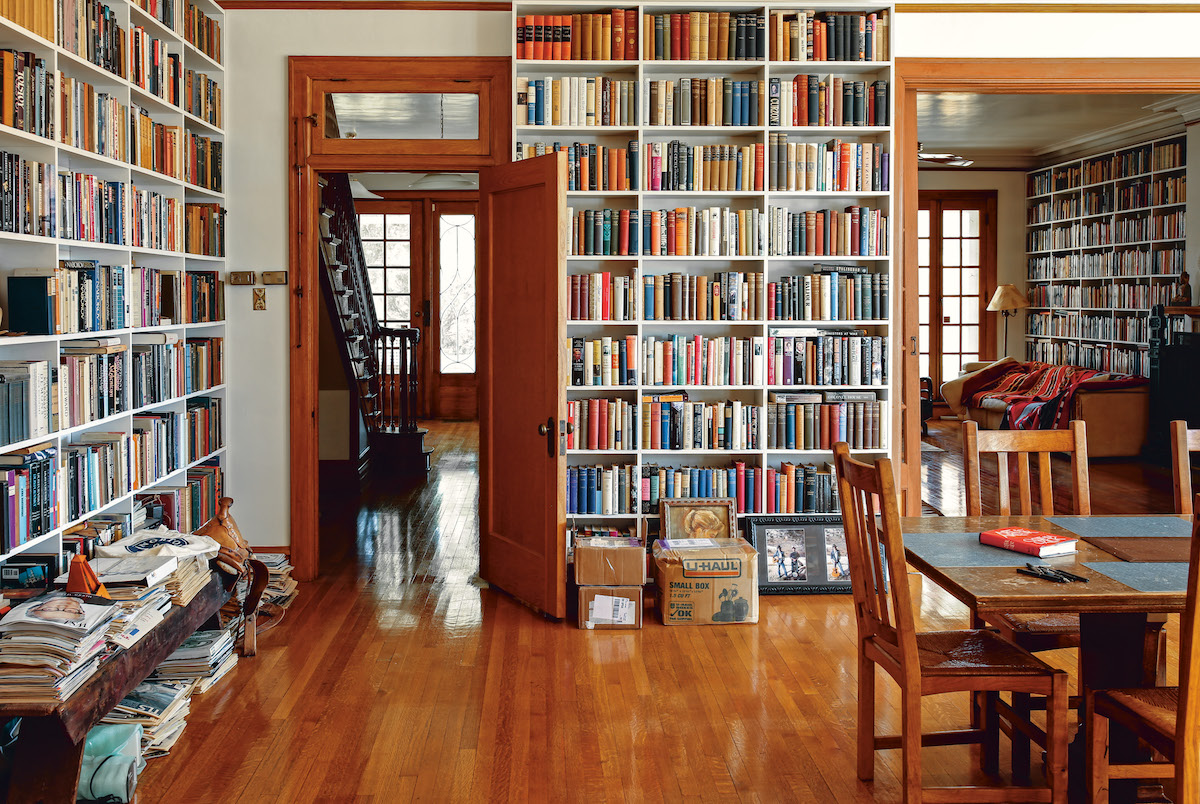 While studying at Stanford, McMurtry first became a rare-book scout and later put this expertise to use as the manager or owner of some 26 bookshops. The most famous, Houston’s Bookman, in turn, migrated to Washington, DC, where McMurtry opened Georgetown’s Booked Up. The final iteration of Booked Up is bibliophilic legend: a four-warehouse, 450,000-volume used bookstore in McMurtry’s home­town of Archer City. Despite periodic threats of closure and a massive 2012 offloading of inventory known as The Last Booksale, the shop’s footprint continues to mark Archer City irrevocably. 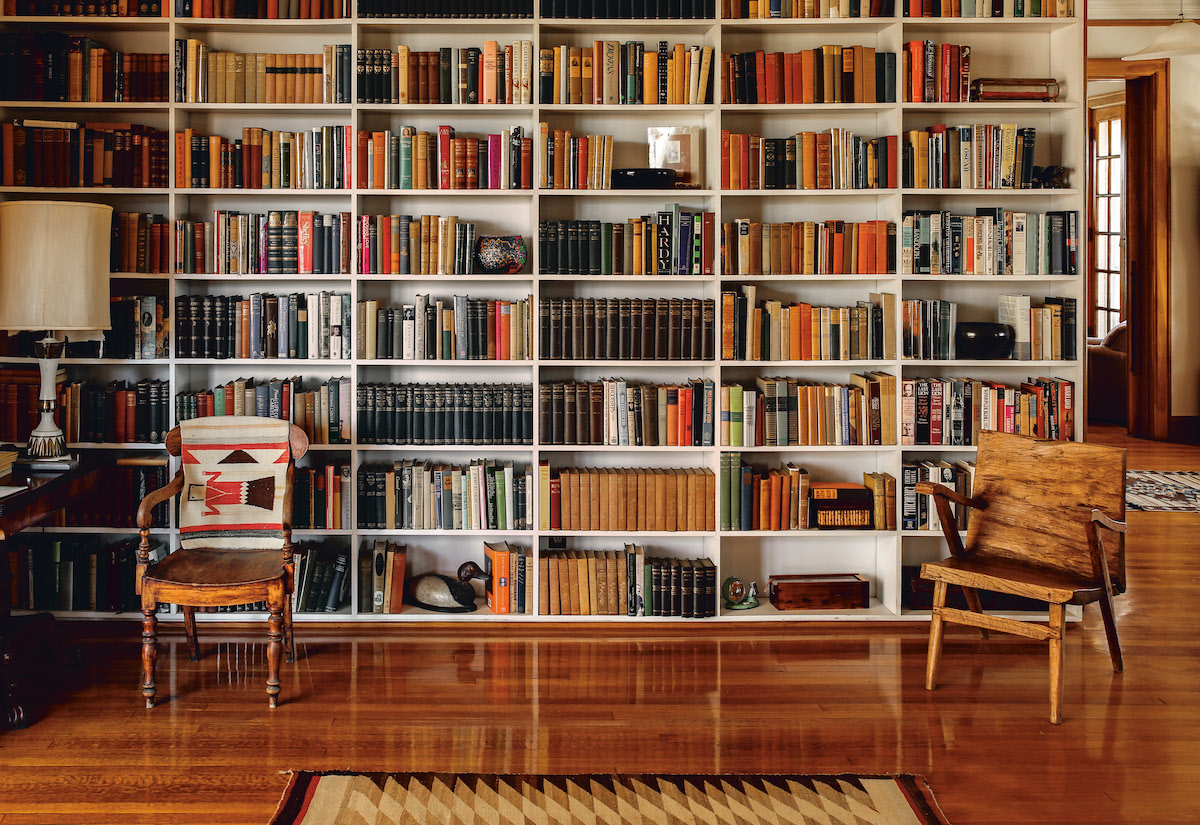 While the “personal” collection McMurtry shares with his wife, Faye, fills their home, in fact, the books move regularly between house and Booked Up’s sprawling facilities. “Of course I read books from my store!” he says. The home library is as organized as any bookstore: In the house, the books are organized by subject; a small structure behind the main house holds both McMurtry’s notable collection of women’s travel writing and his vast reference library on western subjects. 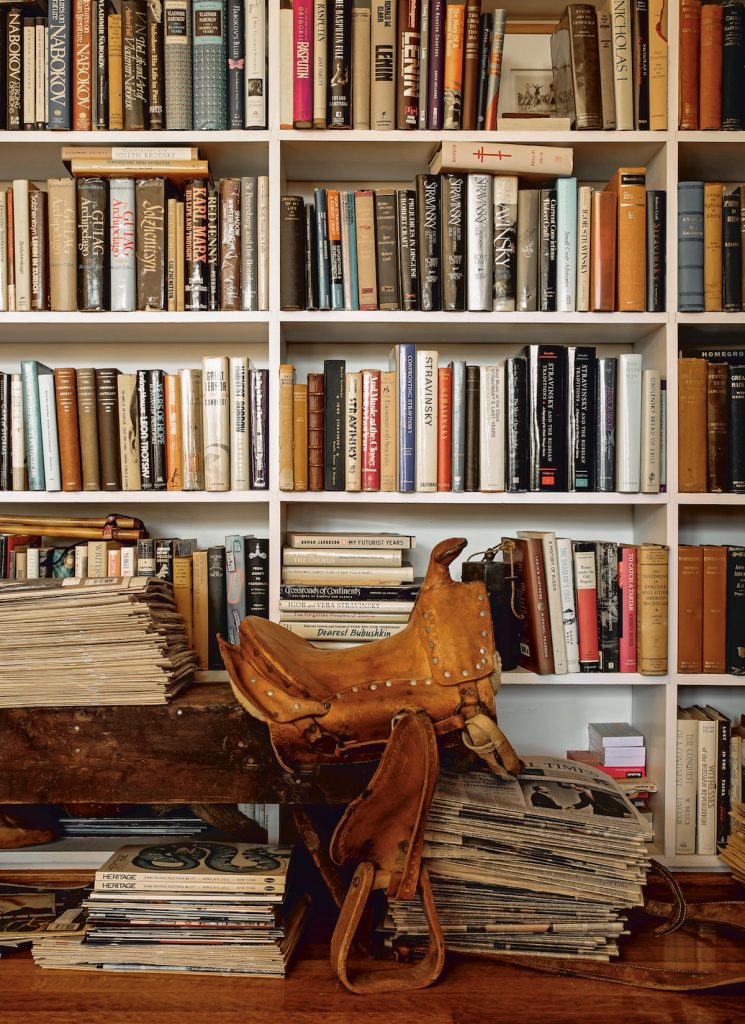 Despite his recent divestiture—McMurtry didn’t want to saddle his heirs with the massive library in the era of Amazon—there are books he’d never sell. “Nathanael West’s four novels would be ones I wouldn’t part with: The Dream Life of Balso Snell; Miss Lonelyhearts; A Cool Million: The Dismantling of Lemuel Pitkin; and The Day of the Locust. Other than those volumes, my library is, you might say, ‘a vibrant intellectual ecosystem.’” 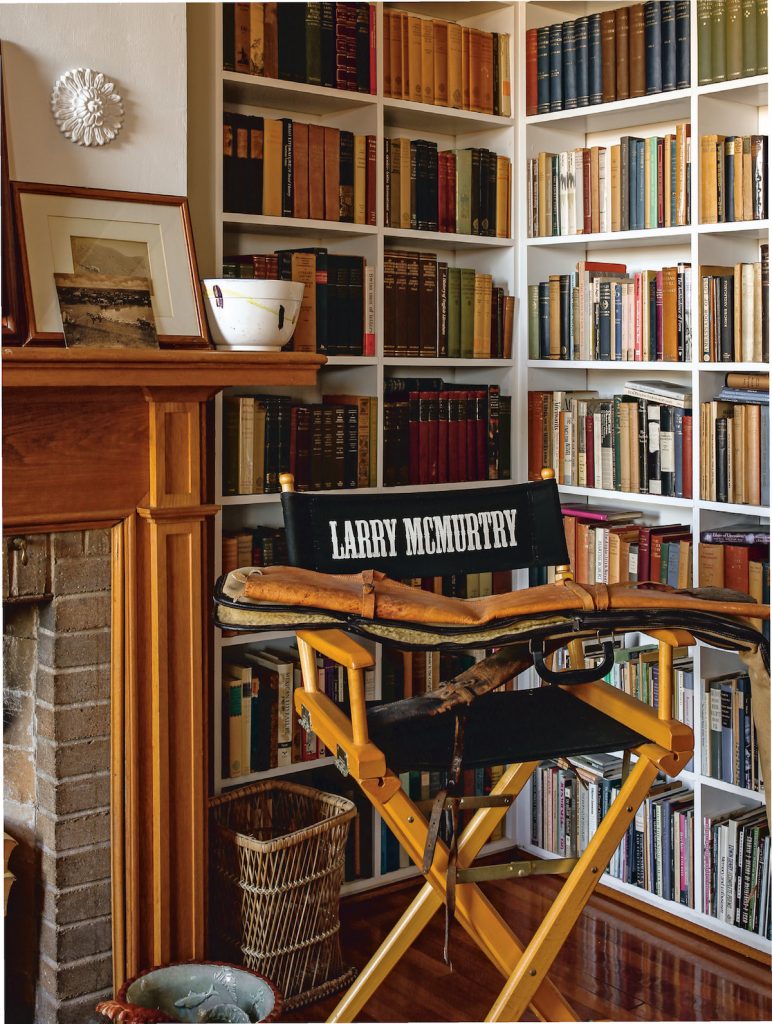 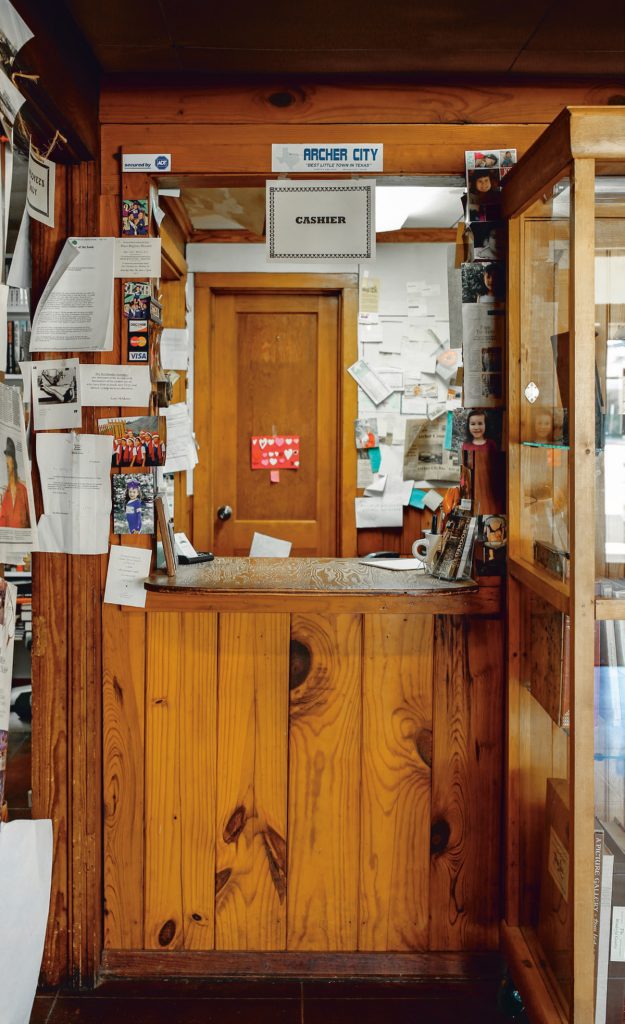 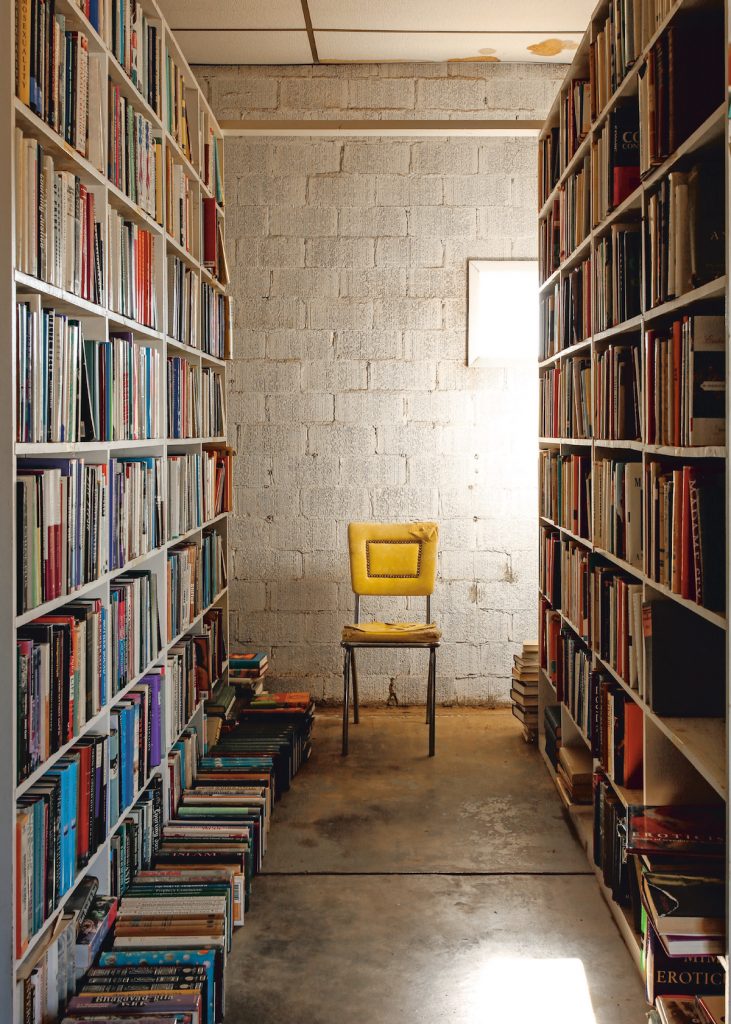 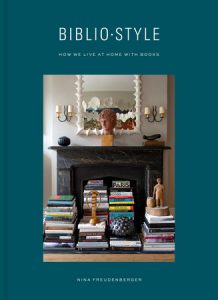 Nina Freudenberger and Sadie Stein are the authors of Bibliostyle: How We Live at Home with Books. 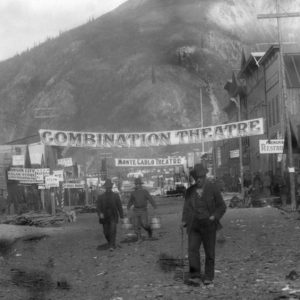 21 Documentaries That Redefined the Genre In recent years, documentaries, once considered mostly well-meaning and earnestly educational, have become more creatively...
© LitHub
Back to top
Loading Comments...