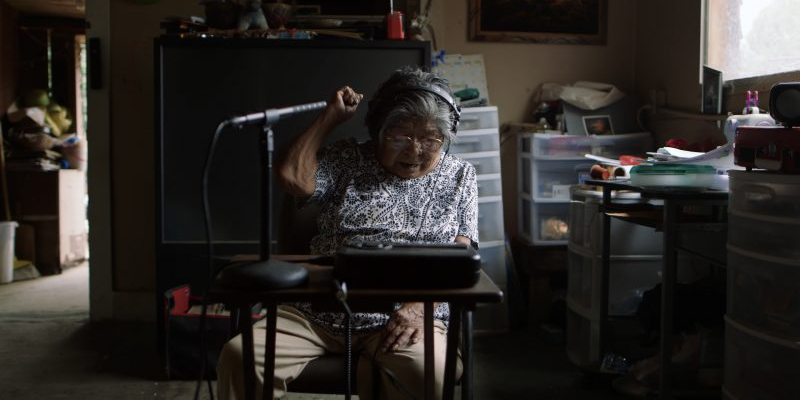 In episode four of the “Language Keepers” podcast series, we bring you to the home of Marie Wilcox—the last fluent speaker of the Wukchumni language and the creator of the only Wukchumni dictionary. Younger generations of language learners often rely on both fluent elders and physical resources: Marie and the dictionary she created have been an inspiration to four generations of her family and to Indigenous communities around the world.

At the age of 86, Marie Wilcox is the only remaining fluent speaker of the Wukchumni language. As a first language speaker, Marie grew up speaking Wukchumni with her grandmother. But after her grandmother passed, the language began to slip away, and she ultimately spent most of her life speaking English while working in the local citrus groves and raising her family.

The Wukchumni are part of the broader Yokuts tribal group and have lived in the area now known as Central California for millennia. Before European contact, as many as 50,000 Yokuts lived in the region. But those numbers have steadily diminished. Today, it’s estimated that fewer than 200 Wukchumni remain.

We first shared Marie’s story in 2014 with the short film Marie’s Dictionary, originally published in The New York Times. The story shared how in her sixties, Marie felt compelled to return to her language, and with the help of her daughter, Jennifer Malone, Marie spent twenty years compiling the first ever Wukchumni dictionary.

When we filmed this story six years ago, basic Wukchumni classes were being offered at a local tribal community center. But the language was gaining little traction. And other than Jennifer and her grandson, few were dedicating the time needed to learn Wukchumni. Undeterred but uncertain about the fate of their language, Marie and Jennifer continued to expand and refine the dictionary. 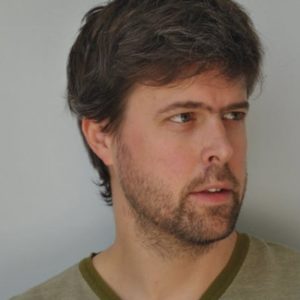