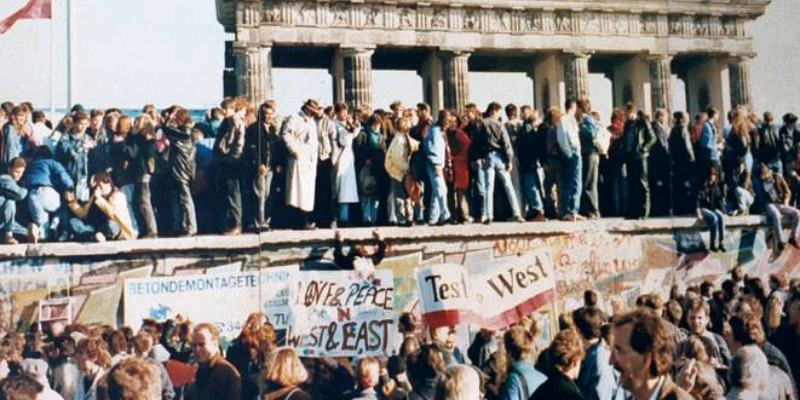 This Week on Underreported with Nicholas Lemann From
Columbia Global Reports

John Judis has brought out a book with Columbia Global Reports during each of the last three national political seasons: The Populist Explosion in 2016, The Nationalist Revival in 2018, and now, The Socialist Awakening. Together, these books chart the rise of a new and unexpected political mood produced by widespread dissatisfaction with the results of the free-market policies that emerged in the late 20th century, especially after the collapse of the Soviet Union.

Nicholas Lemann: As you look back on the previous two books in this series, the populist book and the nationalist book, how do you think they stand up? Have you changed your mind about any of those issues? I don’t know if you’ve gone back and looked at them again, but I’m just curious how those words strike you now.

John Judis: Well, I think we’re in a period where populism might be in abeyance in Europe. You and I talked about this in the very first book talk I gave, and what I said then was that there comes a time when societies are in crisis, when a lot of the leadership looks and says, oh my god, we can’t continue with Donald Trump. We can’t have the alternative for Deutschland being the main opposition party. And they move over a little and to some extent coalesce against them, and you get an advance in politics. You get the absorption of some of those ideas, but not others.

We may be seeing that happening in the United States with the never Trumpers and with Biden accepting the idea of economic patriotism, which comes out of Trump in 2016. So we might have a degree of Trump populism, but not Trump. And that’s the goal, is not to have a necessarily populist America, but for some of those ideas to be accepted. That’s the relationship between the old populists in America and Huey Long and FDR. That’s what they did. So, you look to some extent to a period of cooptation.

Germany, I think that’s happening again, by virtue of the way America will handle the coronavirus. France is more problematic. Britain, again—Starmer, who took over from Corbyn, has really changed the party in a way that has brought back a lot of its working class roots, and it’s very promising, I think. I’m much more optimistic now even than I was when I wrote the socialist book about what could happen with the Labor Party in Britain.

John B. Judis is Editor-At-Large at Talking Points Memo and author of many books, including The Nationalist Revival: Trade, Immigration, and the Revolt Against Globalization, The Populist Explosion: How the Great Recession Transformed American and European Politics, Genesis: Truman, American Jews, and the Origin of the Arab-Israeli Conflict, and The Emerging Democratic Majority cowritten with Ruy Teixeira. He has written for numerous publications, including The New Republic, The National Journal, The New York Times Magazine, and The Washington Post Magazine. Born in Chicago, he received his B.A. and M.A. degrees in Philosophy from the University of California, Berkeley. He lives in Silver Spring, MD. 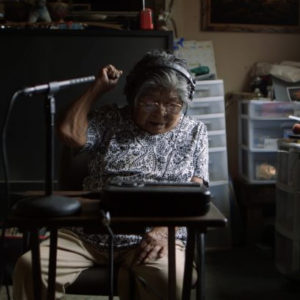