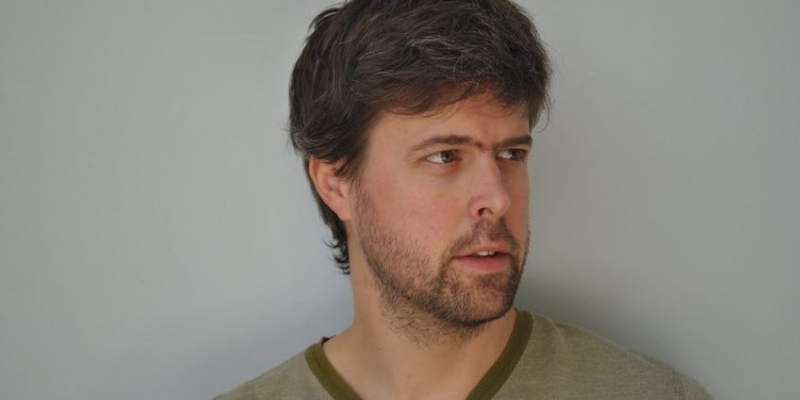 This week on First Draft, David Szalay joins Mitzi to discuss his book All That Man Is, out now from Graywolf Press.

Mitzi Rapkin: Can you describe this book, All That Man Is?

David Szalay: First of all, I feel very strongly that it’s not a collection of stories as such. I mean, there are obvious problems with calling it a novel, but I feel that whatever you call it, it’s a unified thing. It’s one work. It’s not a collection of smaller works that just happen to be packaged together in one volume. So that’s one thing I quite feel strongly about.

I wanted to write a book that had a sort of universality to it or that somehow wasn’t restricted to just one person’s experience. … Writing a novel with one central character, or a small group of central characters who interact with each other, that didn’t appeal to me somehow. I was somewhat disillusioned with the idea of writing that sort of book at that point in my life. The idea of writing this book that was made up of separate segments in that way appealed to me. But it was also very important to me that the separate segments should very much form a strong, coherent whole. And so the progressively older characters, that sort of fairy-dust scheme, if you like, was the way that I hoped to do that.

Mitzi Rapkin: Was there something specific nagging at you or that you wanted to say or explore? Or questions you had about the lives of men from about college age to their 70s?

David Szalay: What I would say is the main theme of the book is time and the passing of time and aging and mortality. Those were things that I wanted to write about at that point. I started writing the book when I was in my late 30s. I think at that age it’s quite common to start to see your life as a single thing. Your life as a whole starts to sort of come into view in a way that it just hadn’t before. So, yes, I was very keen to capture that feeling, obviously. I hope that the way the book operates, it does manage to do that on some level.

David Szalay is the author of five works of fiction: Spring, The Innocent, London and the South-East, for which he was awarded the Betty Trask and Geoffrey Faber Memorial prizes, and All That Man Is, for which he was awarded the Gordon Burn prize and Plimpton Prize for Fiction, and shortlisted for the Man Booker prize, and Turbulence, winner of the Edge Hill Short Story Prize. Szalay was born in Canada, grew up in London, and now lives in Budapest. 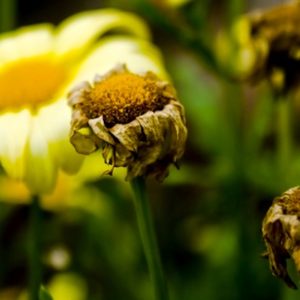 Pleasure me not, for love’s pleasure drained me Deep as an artesian well; The pitiless blood-letter veined me. Long...
© LitHub
Back to top