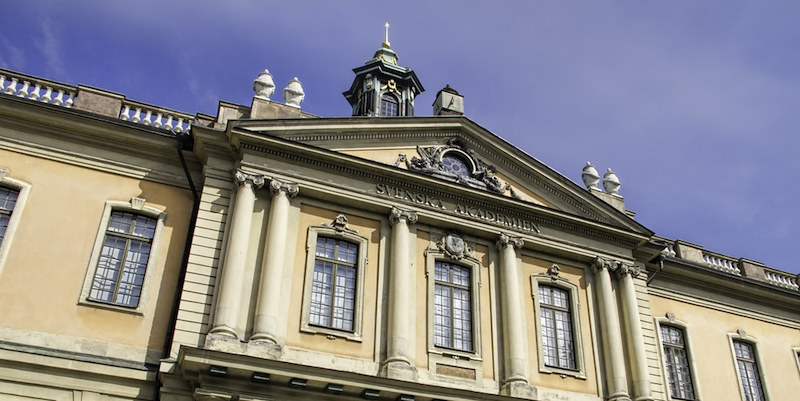 Peter Handke, the Austrian writer whose Nobel win has been causing upheaval in the literary world since it was announced in October, is now persona non grata in Kosovo, the country’s foreign minister Behgjet Pacolli announced Wednesday.

Handke, who has defended or downplayed Serbian war crimes—including the genocide of 8,000 Muslims in Srebrenica in 1995—also spoke at former Serbian leader Slobodan Milošević’s funeral in 2006.

Pacolli tweeted on Wednesday, “I have decided to declare Peter Handke as persona non grata in Kosovo because of the support he gave to Milošević and his genocidal policies … He and the Nobel prize showed disrespect to the victims of genocide.”

Bosnia, Turkey, Croatia, Kosovo, North Macedonia, and Albania all boycotted the Nobel ceremony on Tuesday as over a thousand protesters in Stockholm decried Handke’s win. “There were speeches by, among others, a representative of a group of mothers whose sons were killed in Srebrenica,” Peter Maass reported for The Intercept. “Handke has mocked them.”