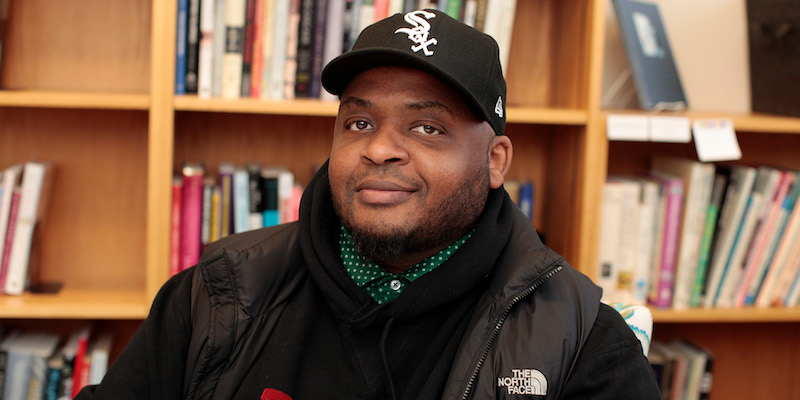 In this episode, Jordan talks with Kiese Laymon about fear, loving an enemy, trying not to write wack-ass shit, and what it was like to buy back the rights to his first books in order to have them revised and republished.

Kiese Laymon: Love is such a scary word for me as a writer because it’s the most spectacle-laden word that I think we have. At least in my family, we use it a lot, and my classrooms. People will use it to talk about a paragraph or a sentence that they only read once. You know what I’m saying? And I remember as a younger writer, I was just like, wait a minute. I claim to love, let’s say, Toni Morrison’s Nobel Prize address. I remember when I read it the first time, I was like, man, I love this. But love necessitates revisitation. How do you love some shit that you don’t go back to? When I’ve been in relationships with people who I loved, I wanted to see and hear and feel them again. It wasn’t like, I love them and the memory carried and that was enough.

So for me, it was just the notion that revisitation is part of love. Like, we love songs. Often we go back and listen and listen and listen. And those re-listenings give us different portals of entry into us, into the song-maker, into all kind of stuff. And also, to revise in love, you have to listen to people outside of yourself. You have to listen to other visions of yourself. You have to mind other people’s visions of who you are to them. Baldwin wrote about love, and Morrison and wrote through love with such tenacity and love, tenderness, and vigor—I just wanted to maybe add something different to it.

Kiese Laymon is a Black southern writer from Jackson, Mississippi. Laymon is the author of the genre-bending novel Long Division and the essay collection How to Slowly Kill Yourself and Others in America. Laymon’s bestselling memoir, Heavy: An American Memoir, won the 2019 Andrew Carnegie Medal for Excellence in Nonfiction, the 2018 Christopher Isherwood Prize for Autobiographical Prose, the Austen Riggs Erikson Prize for Excellence in Mental Health Media, and was named one of the 50 Best Memoirs of the Past 50 Years by The New York Times. The audiobook, read by the author, was named the Audible 2018 Audiobook of the Year. Laymon is the recipient of 2020-2021 Radcliffe Fellowship at Harvard. Laymon is at work on several new projects, including the long poem Good God, the horror comedy And So On, the children’s book City Summer, Country Summer, and the film Heavy: An American Memoir. He is the founder of “The Catherine Coleman Literary Arts and Justice Initiative,” a program aimed at getting Mississippi kids and their parents more comfortable reading, writing, revising, and sharing. 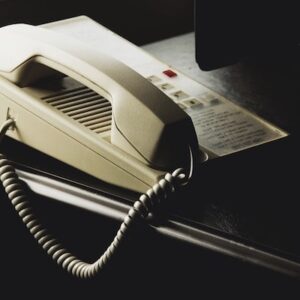 Hashtag It can be difficult working in a male-dominated industry. It can also be absolutely fine. And I have never known...
© LitHub
Back to top