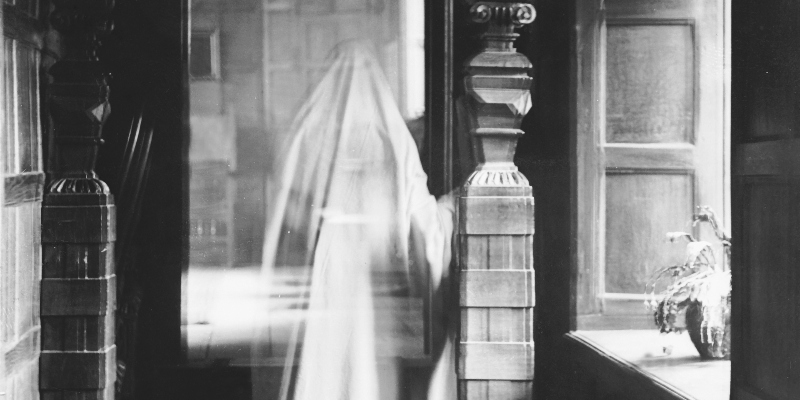 Based loosely on a tragic real-life incident in 2014, One Kind Favor (WTAW Press 2021) explores the consequences of the lynching of a young black man in rural North Carolina. After the lynching of Lincoln Lennox is discovered and subsequently covered up in the small fictional community of Cord, North Carolina, the ghosts who frequent the all-in-one bar and consignment shop take on the responsibility of unearthing the truth and acting as the memory for the town that longs to forget and continues to hate.

A reimagined Kathy Acker, the groundbreaking literary icon, engages Lincoln in a love triangle and brings a transgressive post-punk esthetic to the mission. The down-the-rabbit-hole satirical storytelling of One Kind Favor, Kevin McIlvoy’s sixth novel, echoes Appalachian ghost stories in which haunting presences will, at last, have their way.

Kevin McIlvoy: One of the things that I think is is happening in Cord that is happening in our country is that more than ever we have a sense of these presences, these ghosts, that are very old ghosts that go back here in the American South to the Civil War, that go back here in the American South to slaveholding, that are current enough that they involve the killing and cover up of many murders of people of color. And that we live in a moment in which there are many presences that are with us and that we have the consciousness of that may, in fact, make this another moment that is a moment of ghosts.

And it’s interesting, when you study the ghost story, you realize that there are certain moments in a culture in which a lot of ghost stories are being told or are brewing. So, for instance, post-Civil War was a period in American literature in which there were hundreds and hundreds of ghost stories. Why is that? It’s because so many people had died who were still felt to be present in their communities, and so many people had returned in a condition of such damage emotionally and physically that they were like ghosts roaming their towns and cities. There are always moments in history in which the ghost story arises again. It arose again in Japan post-World War. It has ways of returning to us depending on the pressures of an historical moment.

A Conversation with Cassandra Campbell, Narrator of Where the Crawdads Sing 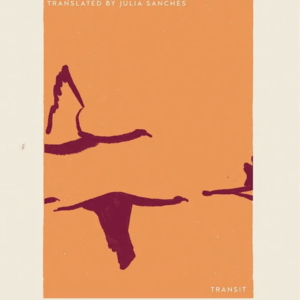 Bill Lishman was turned down by every aviation school in Canada. No amount of enthusiasm will help if a runway and a field...
© LitHub
Back to top