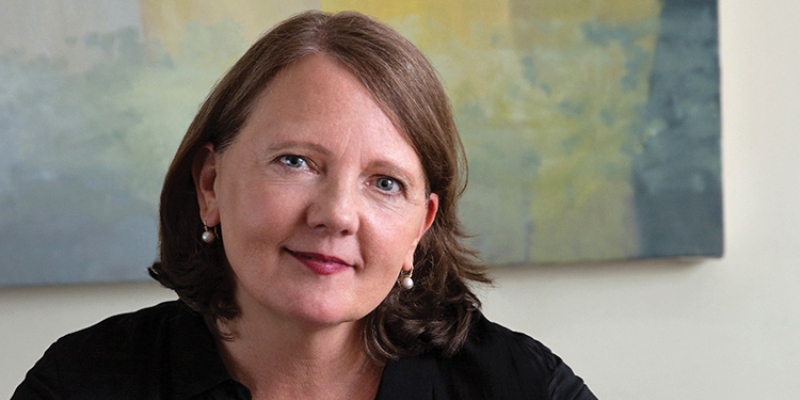 A Conversation with Cassandra Campbell, Narrator of Where the Crawdads Sing

In Conversation with Jo Reed on Behind the Mic

In this bonus edition of Behind the Mic, Jo Reed interviews Cassandra Campbell, one of AudioFile’s 2021 Golden Voice narrators. Cassandra has narrated more than 900 titles and is a Golden Voice for a reason—she is an oral shapeshifter, and her versatility, her emotional intelligence, and her resonant voice make her a much sought-after narrator. She’s won numerous Earphones Awards and earned many spots on AudioFile’s annual Best Audiobooks lists for titles including The Bright Hour, Life Drawing, and more.

Like many audiobook narrators, Cassandra Campbell came from the theater, but theater is also is the family trade—her mother was a drama teacher and her father was a theater critic. Listen in to hear about how she got her start in audiobook narration and what feels right to her about narrating, and to get her insights into some of the bestselling audiobooks she’s brought to life on audio.

Jo Reed: How do you prepare when you’re given a new audiobook? How do you get your arms around it?

Cassandra Campbell: I always start with—and this is a big thing for me—the tone of the story. When I’m reading silently to prepare a book, what I’m really doing is kind of listening to the author’s tone, listening for the cadences of the story, hearing it in my head before I speak it out loud. Every author has a different voice, every character has a different tone, and so I think that’s really the jumping-off point for me.

CC: I read off an iPad. I don’t make any marks on my manuscript; I like it to be clean, and so I make marks on a separate piece of paper so that if I have a question or a pronunciation issue, that’s on a separate document. Everyone has a different technique, but I personally find it distracting to have a bunch of stuff written on the page. For me, you’re building the story, and I want to stop as little as possible.

JR: When do you begin to work on voices? Why don’t we take Where the Crawdads Sing as an example? That’s a coming-of-age story about Kya, a girl who’s been abandoned by her family and is raising herself in the North Carolina marshes. How did you begin to develop Kya’s voice?

CC: Always for me that is informed by what the author has put on the page. Kya has this whole story, right? She evolves over the course of the story from a child into an adult, and so I have to consider that. Like, “Okay. I’m going to start her here but she’s going to end up here.” But then there has to be a vocal through line for the listener so that immediately they know she’s the one who’s talking. And so again I’ll make notes about the indications of character that the author has given me and just put those in a separate document, refer to them when and if I need them.

But sometimes this thing happens where I’ll make decisions about a character before I start voicing the book, and then when I start voicing the book, something else happens, and I really try to pay attention to that because it’s more organic; it’s not preplanned. My theater teacher used to call it rehearsing the rehearsal, so the preparation is kind of like the rehearsal, but then when I get into the studio, if something else happens, most of the time it’s more interesting. So then I’ll make a note either just internally or on a page to kind of say, “Oh, yeah. Okay. That character ended up being this.” And I use a lot of substitution exercises in creating a character, like having an image of a certain actor or a person I know who every time I encounter the character, I sort of imagine that person, if that makes sense, and then trust that what’s going to come out of my mouth is going to match that. 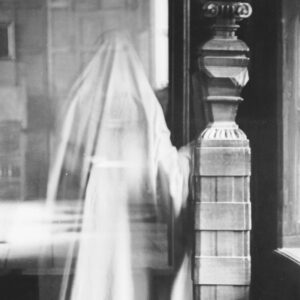 Based loosely on a tragic real-life incident in 2014, One Kind Favor (WTAW Press 2021) explores the consequences of the lynching...
© LitHub
Back to top