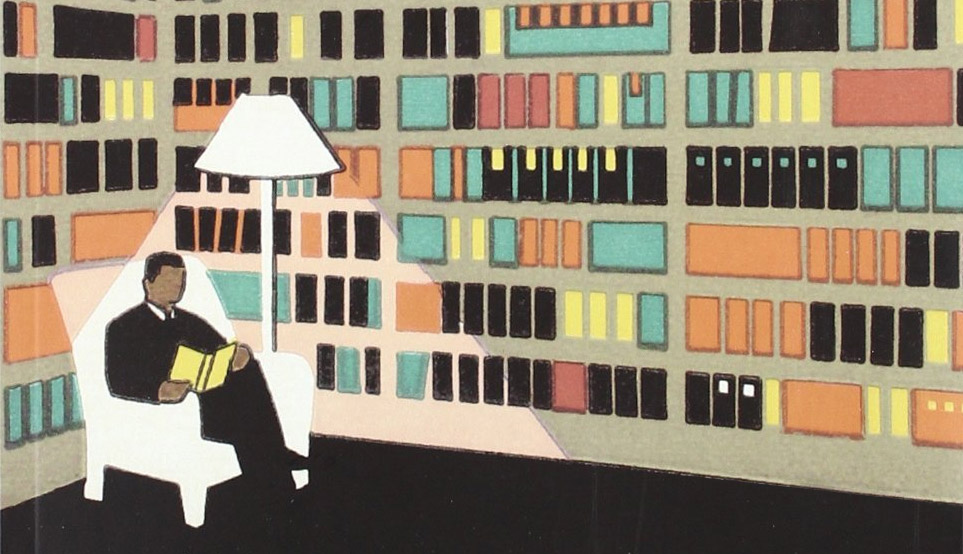 A Determined Translator Who Worked Until the Moment He Died

In the West, people talk about translators’ invisibility, but in Japan translators are fairly visible. Many readers pay attention to who translated the books they read, though perhaps not to the extent that they pay attention to who played the cello in Johann Sebastian Bach’s Unaccompanied Cello Suites on the CD they are contemplating buying. But there are some readers who select books to buy more for translators than authors. And publishers oblige them by printing the translator’s name on the cover in characters as large as the author’s. The translator’s afterword is obligatory in Japan, and many potential buyers read it first at bookstores.

Amid that visibility, Kazuki Agarie was a relatively quiet albeit prolific translator. True, his name was familiar to some readers. Fans of popular fiction knew him as the translator of Philip Kerr, Don Winslow, and Richard North Patterson, and those into more serious stuff were aware that he had transformed books like Louis Begley’s Wartime Lies and Cynthia Ozick’s The Shawl into highly readable Japanese. Yet he seldom wrote essays or reviews, as some translators do in Japan. He was an unassuming man, shy at parties, although dearly loved and respected by his students at Uni College, one of the major translators’ schools in Japan where he taught for decades.

The last book he translated in his life was John Williams’ Stoner.

Everyone knows the story of the book’s resurrection. Stoner follows the hardly distinguished career of a university professor. It sold less than 2,000 copies when it first came out in 1965, went out of print a year later, and remained out of print until Vintage resurrected it in 2003. Stoner was reissued by NYRB Classics in 2006.

Agarie had learned about the book in 2013, read it, and was captivated. He started trying to interest editors. Not everyone was impressed, but eventually, Sakuhinsha, a small but well-respected house, agreed to publish the book.

Eight months before Agarie started translating Stoner, he had been told by his doctor that he had six months to live—he had already outlived himself, so to speak, when he began. He’d had cancer of the esophagus for a number of years. Knowing that time was running out, he worked on the book steadily, sending the updated file each day to Yukiko Fuse, one of his ex-students. Attached to the new file was always the message: “Replace, please.”

First, it was three pages a day.

Then it was one page.

Then a few lines.

By then he was often only semi-conscious. He had no strength left to type on his computer, so he dictated it to his family.

He died when he had only one page to go.

Readers are often guilty of overlapping the author with a character in the book. This is a rare occasion in which it’s hard not to superimpose the translator on Stoner. Viewed from the outside, Kazuki Agarie’s life seems as unremarkable as the life of Stoner’s undistinguished professor of literature at a Midwestern university. It’s hard not to imagine that Agarie must have identified with that quietly dignified man who persevered against a fate that was not always kind to him.

The last page was translated by Yukiko Fuse. With that final “replacement” by his student, Stoner in Japanese was published in September 2014, three months after the translator’s death. Though published without fanfare, its readership steadily grew, and is growing still. It has gone through 11 printings, and in 2015 the book won the highest number of votes from general readers for the first Japan Translation Award. The judges, myself included, awarded it a special Readers’ Prize.

Motoyuki Shibata is an essayist and translator of American literature who teaches at the University of Tokyo. He has translated works by Paul Auster (『孤独の発明』The Invention of Solitude), Steven Millhauser (『ナイフ投げ師』The Knife Thrower), Stuart Dybek (『シカゴ育ち』The Coast of Chicago), Richard Powers (『舞踏会へ向かう三人の農夫』Three Farmers on Their Way to a Dance), among others. 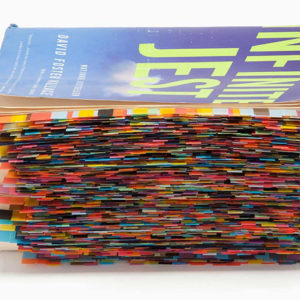 Scott Esposito: Could you briefly explain how you came to be the Greek translator of Infinite Jest? (I know this is a rather...
© LitHub
Back to top