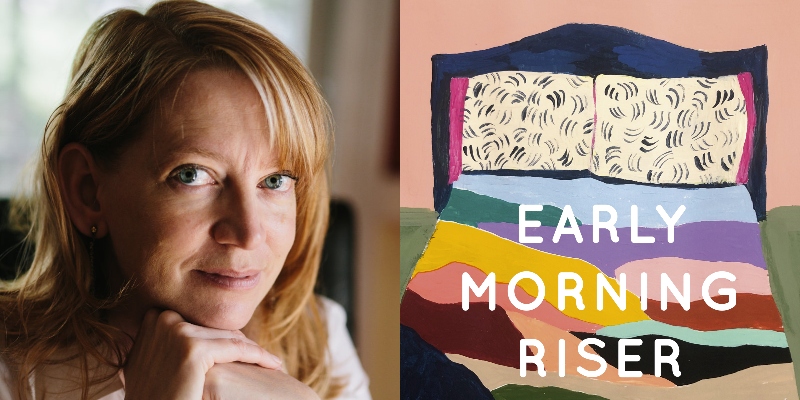 This week on The Maris Review, Katherine Heiny joins Maris Kreizman to discuss her new book, Early Morning Riser, out now from Knopf.

I first started reading her when I was maybe 20 years old and just starting to think about becoming a writer. One of the beauties of Laurie Colwin is that you can read her at any point in your life and feel like she’s speaking about that particular time. She says so many things that are true, but they’re funny because they’re true, like about how her favorite moment of any dinner party is when everyone leaves.

The book I wrote a new introduction for is Happy All the Time, and I would be scared to call a book Happy All the Time. Book critics would say something like, “I was unhappy while I was reading this book.” But Laurie Colwin was very fearless. She states in the first few pages that this book is about two cousins and how they came to get married. It’s almost throwing down a gauntlet to the reader, like, but it’s gonna be good, so keep reading! Her confidence is amazing.

*
On how her novel takes cues from video games:

I didn’t start out to write a book that was going to be warm and happy. I just started writing about these characters and I became so invested in them and they were so important to me. It was just like they were real people and I only wanted good things for them. Even though there’s a lot of adversity in their lives. My husband was talking about how video games are a good metaphor for life, because in a video game you don’t finish the game by rising straight up. The graph is bumpy and you fall in creeks and there are dangers everywhere. And that’s what makes video games enjoyable and addictive. It’s the same way with life: you don’t go from A to Z. In writing the book, I really wanted to write about how the main character sort of gets what she wants but in a very different form, and how maybe that’s better.

Katherine Heiny is the author of Standard Deviation and Single, Carefree, Mellow, and her short fiction has appeared in The New Yorker, The Atlantic, and many other magazines. She lives in Bethesda, Maryland, with her husband and children, and is a former resident of London, The Hague, and Boyne City, Michigan. 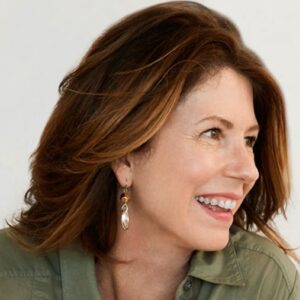