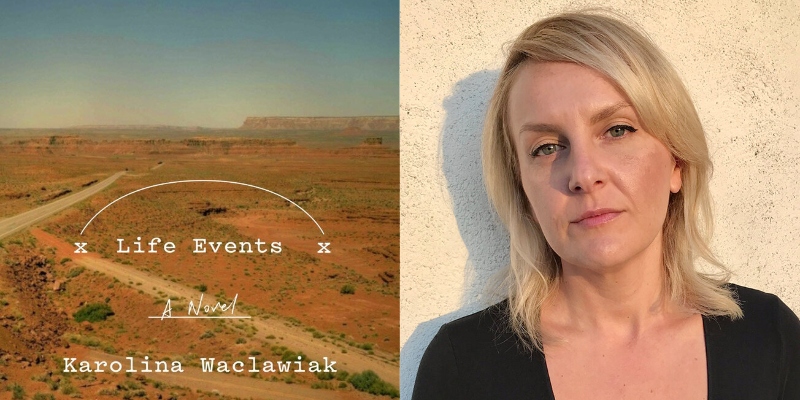 Karolina Waclawiak on Her Obsession with Death Doulas

This week on The Maris Review, Karolina Waclawiak joins Maris Kreizman to discuss her new book, Life Events, out now from FSG.

On falling down a rabbit hole of death positivity:

Years ago now I listened to the Criminal podcast, and there was an episode about this woman who was an exit guide. She was an older woman, and she explained why she helps people die, and specifically sits with people as they exit their lives. The main idea is that no one should ever die alone, and terminal patients should have some sense of control over their suffering and how long they choose to live. I became absolutely fascinated because I had never heard of this. I started thinking about, who does this? I went down a total rabbit hole of what this kind of world is. I started getting into the worlds of death acceptance and death doulas and exit guides. I’ve been real fun the last six years.

On the difficulty of dying at peace:

If you look at a lot of other cultures, there isn’t this fear of death that Americans have. We’re really feeling it now. There’s this imminent threat where you feel like anything you do could cause your annihilation. I really wanted to look at people who weren’t necessarily afraid of the actual act of dying. My original draft of the novel was about an older woman who wants to do this. And I felt like I needed to find someone who was really at a crossroads of their own life. That’s the biggest life event that happens. I was thinking about what would happen if there was somebody who was wrestling with the other things that come before it. So much of the death doula world that I saw was thinking about dying consciously and leaving no regrets and no resentments. You leave at peace. And of course, that’s so hard to do!

Karolina Waclawiak is the author of the novels How to Get into the Twin Palms and The Invaders. Formerly an editor at The Believer, she is the executive editor of culture at BuzzFeed News. Her latest novel is called Life Events.

Making Poems into Phantoms, One Broken Line at a Time 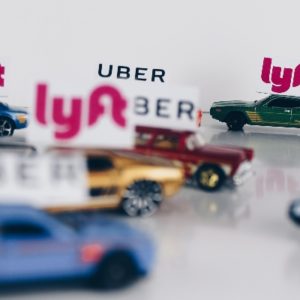