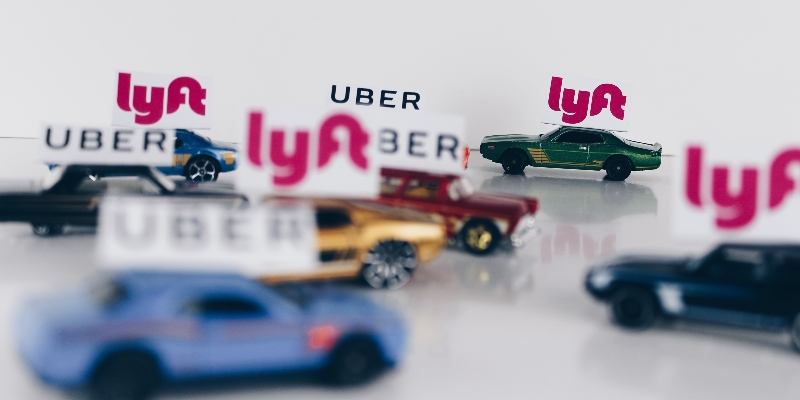 On today’s episode, Vanessa Veselka, author of The Great Offshore Grounds, discusses labor organizing in health care, writing for readers who don’t have the time to read novels, and the fiction writer’s role in polemics.

Andrew Keen: What did you learn as a labor organizer about the art of fiction?

Vanessa Veselka: Well, as a labor organizer, it was part of a continuation of learning about people in general, because I’ve met and worked with people very deeply for long periods of time from very different backgrounds. So that is one of the things I learned. But one of the other things I learned was all the ways that people sell their labor because their better instincts are being held hostage.

I worked with health care workers primarily. I helped organize hospitals, and now I’m actually working again in labor and working with nursing home workers in the time of COVID. The remarkable emotional labor and physical labor that is brought to bear by these workers, which are largely women and people of color—they have their love of caring for others, their love and sense of devotion to elderly or to sick people or to the vulnerable held against them. If you walk out, if you ask for what you need, if you take care of your own family, you’re going to be hurting you’re going to be hurting this person that you care about. It’s such a hostage-taking. And so they end up in this bind. And I feel like these characters are in a bind to each other where the things they don’t tell each other that are going on in their lives are because they’re trying to save each other harm for limited resources, for all of those things.

Andrew Keen: In a sense, what I gleaned from your book is that the socioeconomic and the cultural conditions of this underclass are so confusing. It’s very hard for them to grasp their reality. The traditional 19th-century book about the exploitation of labor, which was, of course, very influenced by Marx and by socialists, whether it’s Zola’s work or Dickens or so many other traditional 19th-century fiction writers, novelists. They were all able to sort of articulate the struggle of labor and the injustice of capitalism. But today, it’s a much trickier business, isn’t it?

Vanessa Veselka: Yes, absolutely. I mean, there’s a comment in the book about independent contractors, that there’ll be a mass grave the size of a football field filled with independent contractors. That sense of the personality, being niche-marketed to through algorithm or through just basic consumer interaction, that sense of branding, those ways in which capitalism is deeply stamped onto the American psyche, also play against building collective power, building other things. And so they are a little bit lost in how they fit into the system. They don’t have a clear idea, like this person is oppressing me. It’s more of a generally diffuse system they just aren’t a part of.

Vanessa Veselka is the author of the novel Zazen, which won the PEN/Robert W. Bingham Prize. Her short stories have appeared in Tin House and ZYZZYVA, and her nonfiction in GQ, The Atlantic, Smithsonian, The Atavist, and was included in Best American Essays and the anthology Bitchfest: Ten Years of Cultural Criticism. She has been, at various times, a teenage runaway, a sex worker, a union organizer, an independent record label owner, a train hopper, a waitress, and a mother. She lives in Portland, OR.

Karolina Waclawiak on Her Obsession with Death Doulas 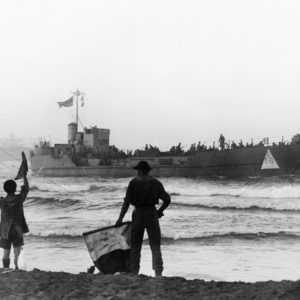