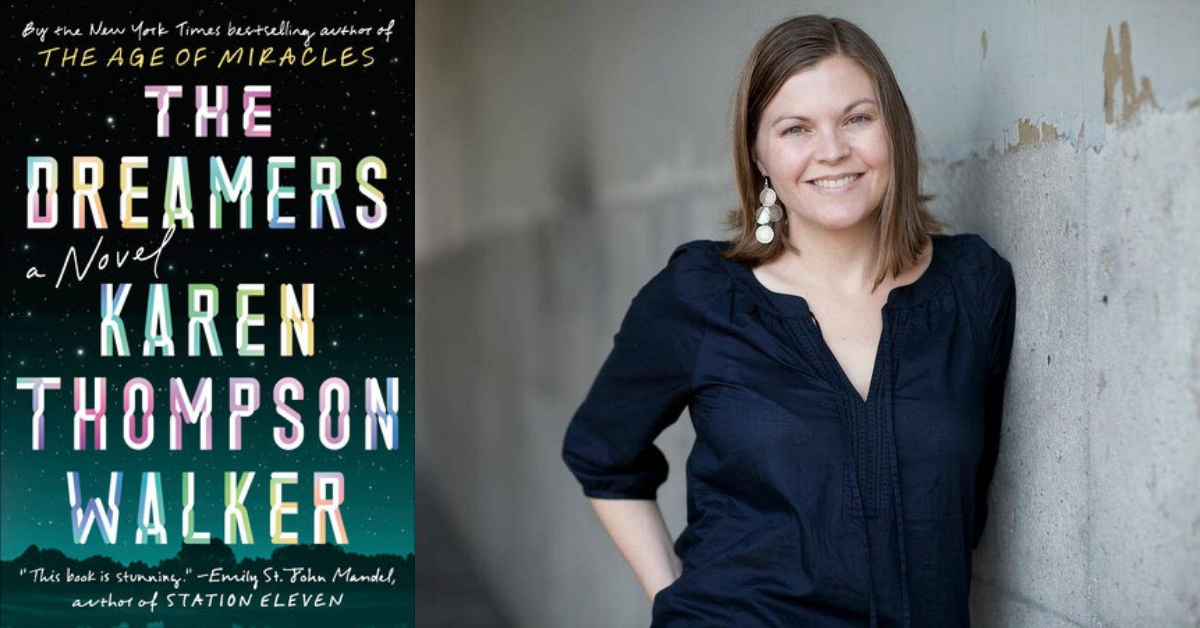 This week, they’re joined by Karen Thompson Walker, the best-selling author of The Age of Miracles and the just-released novel The Dreamers, about an ordinary town transformed by a mysterious illness that triggers perpetual sleep. They discuss the real-life influences on the novel and her interest in the science of sleep, as well as her book pick, Kazuo Ishigiro’s Never Let Me Go.

*
“I enjoy a slight remove so you don’t feel like you’re reading a horrible news story.”

So Many Damn Books: Were there other viral outbreak stories or post-apocalyptic stories you were reading while writing this? Was that helpful?

Karen Thompson Walker: I mean, I did some research, for sure. The main one was Blindness by José Saramago, which is just a major influence on all of my work. I do think my writing is different in a lot of ways, but something about that book and just the way he’s able to treat this kind of outlandish premise in such a convincing and intense way and make such serious use of a fantastical premise has been very influential to me from before I even wrote The Age of Miracles.

That is always in my mind; obviously, a contagion of blindness and mine is a contagion of sleep, so there is for sure a parallel there. Other than that, I did research in a lot of nonfiction books. I read The Hot Zone, which is very creepy and salacious. It was useful, but it felt like a thriller. I was like, But these are real people. It was useful, for sure, and fascinating. I read a book called Spillover, which is about how a lot of the worst pandemics in human history, which they spilled over, from animals through some moment of mutation, like a human eats meat with animal blood that has it and can turn into something that can affect humans all of a sudden. That’s what happened with HIV and, I think, Ebola. I did some frightening reading.

SMDB: Are you a hypochondriac?

KTW: I am a bit of a hypochondriac, but, as the writer, I think that’s why I would never write about a more ordinary, real disease. I want you as you read the book to feel like it’s convincing and real, but I enjoy a slight remove so you don’t feel like you’re reading a horrible news story. Instead, you’re little in this fantastical world. You know, we don’t actually have to worry about catching this sleeping sickness. I enjoy the remove, but I am fascinated by those kind of stories.

*
On Never Let Me Go by Kazuo Ishiguro

KTW: There’s this interesting submersion of ego in the writing style where he’s so committed to making her feel like an ordinary person that in the opening page there is multiple clichés in it, but they are the kind of things an ordinary, real person would say. Like “complete waste of space” is one of them. I feel like usually in writing you would want to avoid those things, but they make her seem convincing. He’s committed to the realism of this character over pyrotechnics of language. Even though I love pyrotechnics of language, I feel it’s so interesting to watch a writer do that and completely submerging himself into her voice. 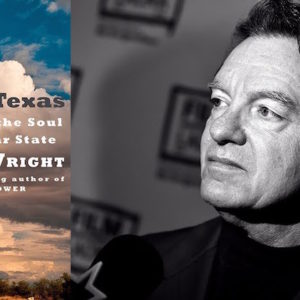