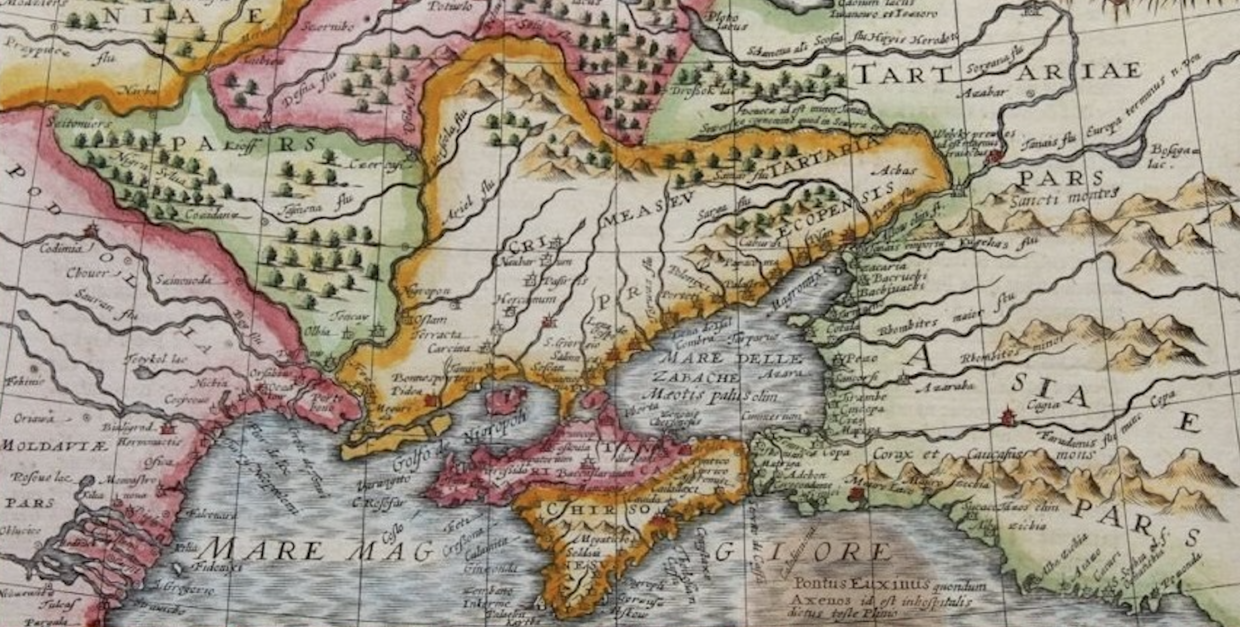 In this episode, Kalani Pickhart discusses her book I Will Die in A Foreign Land.

Mitzi Rapkin: Your book is about Ukrainian protests against the Russian government beginning in 2013. A concept that reverberated throughout the story was this idea of taking sides. You had childhood neighbors and friends, one fighting for the Russians and another for Ukraine and they just decided it would be that way. And two other characters had a conversation about trying to understand the other side, even when one thought there wasn’t another side to consider. You also had the idea of treason versus discourse, and that discourse was probably not happening at all.

Kalani Pickhart: The Soviet Union obviously had a very firm hand on press, media discourse, that sort of thing, and is notorious for propaganda, and probably the best at propaganda in Europe. So, I knew that this needed to be very involved in the story. We’re living in a time right now that discourse is a thing. Sometimes it’s very one sided, it’s very often not actually discourse, and ends up being a mob mentality on either side. And I think, especially the past few years of our political history have been especially tense. I’m coming at this from an American perspective, and I’m also coming at this with the context of Ukrainian and Russian relations. There’s this perception that we have where we want to think that our perspective is right, and there’s no nuance to it.

And I think that in this story, as well as a story that’s taking place in many places around the world, but especially here as most familiar to me, and in Ukraine. The story there is so much more nuanced. You’re not just simply Ukrainian or you’re Russian, oftentimes, there’s families that will be split down the middle politically, just like we are here. And many people in Ukraine, especially older generations, don’t mind Russian influence, and think that things were more stable and better during the Soviet times.

And so, it was a very complex political environment that I was walking into. And I wanted to be mindful of that, and not necessarily write something that completely ignores the fact that there are also, good Russian people out there and that even though you might be fighting on one side, it doesn’t mean that you are not a person that is valued and cared about from somebody on the other side. And so, it just seemed like a message that was very relevant in our own country and remains an important topic in any democratic nation or country that’s working on its democratic discourse. And I think that having those conversations through the characters is a way to humanize it and have the complexity of our perception brought to light and to think about the sides that we take, and the way that we communicate our perspective, and our ideals is really important.

Kalani Pickhartis the recipient of research fellowships from the Virginia G. Piper Center and the U.S. Department of State Bureau of Intelligence for Eastern European and Eurasian Studies. I Will Die in A Foreign Land is her first novel. Kalani currently lives and writes in Phoenix, Arizona.

Patricia Engel on The Lover, Edwidge Danticat, and the Rats of NIMH 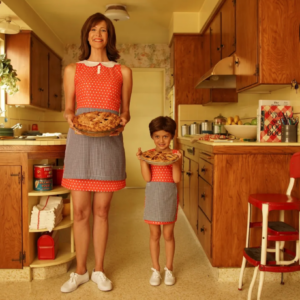