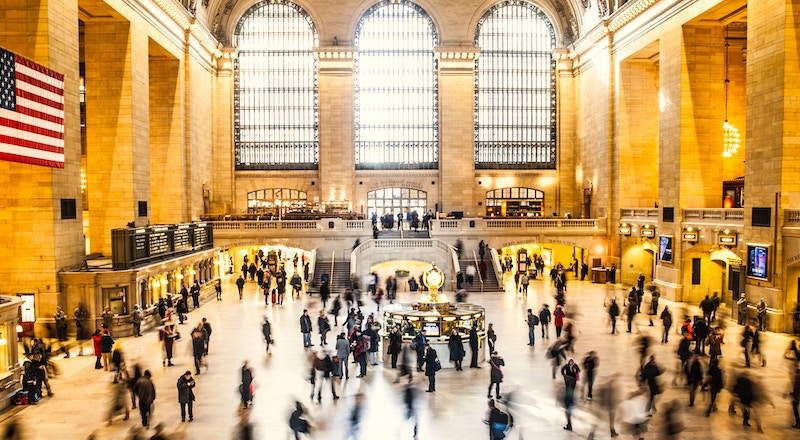 Helen (Hel) Nash, the main character in K Chess’s debut novel, comes from the other Brooklyn—the one with trams and innocuous swastikas. She is a refugee from a nuclear war, one of 156,000 Universally Displaced Persons who escape through an experimental gate from her timeline to ours.

Like many refugees, she’s having a hard time adjusting. Not only has she lost friends and family—including her son, who she can never see again—but she faces a new world of unfamiliar laws, customs, and culture. It doesn’t help that most people in our timeline eye UDPs with mistrust.

Instead of trying to assimilate, Hel becomes obsessed with her vanished timeline, determined to establish a museum to preserve its art and culture. She is fascinated—and frustrated—by the loss of the thinkers, artists and inventors who accomplished great things in her world but died prematurely in ours. “There was something especially poignant,” she thinks, “about knowing exactly what these men and women might have accomplished if only history had proceeded the way it ought to have.”

In her conversation with Rob Wolf on New Books in Science Fiction, Chess discusses why she doesn’t like her book’s title, New York’s resonance as a city of immigrants, human beings’ attachment to the past, and how she built an alternate world through small but important details.

Rob Wolf: The title does everything a title should. It gives a sense of what the novel is about. It’s intriguing, and it invites questions that really are best answered by picking up the book and reading it. Was it a title that came to you right away?

K Chess: That’s been its title since it was a work-in-progress, but I actually don’t like it that much. I came up with alternates and asked friends to vote on them, but everybody else liked it a lot. I don’t like it because it has “men” in it—men in the old-school style, meaning “people in general”—but it’s a book that’s about a woman, so it seems strange to me.

RW: The book is about divergent worlds. Could you talk about the two worlds and how they’re different?

KC: The primary characters are from a world that was identical to ours up until the early 1900s, and then little things started to be different, and those little things had a butterfly effect. Let’s say Stalin was never born, so millions of Ukrainians and Russians and Poles were never killed by Stalin. Each change led to other changes, so by around 2019, things are quite different.

The book takes place in New York City, which is a very old city, so a lot of the infrastructure and buildings and physical surroundings are identical to what those characters from that other world are used to. Yet all of the pop culture of the 20th century is different—all of their favorite books and music were never written or composed.

These characters are longing for a home, which now doesn’t exist.

It’s the sliding-doors effect: If you just got on the train instead of missing it, what could have happened?

RW: There are lots of little details that have a big impact on their psyches. They have trams in their New York, and they find going underground in the subway suffocating and strange. And one character has a swastika tattooed on his neck because in his world it’s a sign of peace, and he has to get it removed if he wants to fit in.

KC: Each of us is very attached to our own past and to the tangible symbols of that past. I see so much 90s nostalgia these days, especially for folks who are my age, in our early 30s. And I think that kind of nostalgia would only be heightened if that world were gone . . . .

It was fun to think about all the things that happened since 1900. For instance, light beer wasn’t invented until the 70s, so that might not exist in the other world. There are many things that could have gone very differently, both in large-scale world history and in small-scale inventions.

RW: Hel becomes obsessed with Ezra Sleight. He was a famous science writer in her world, but drowned when he was 10 in ours. The book has portraits of people like that—they made incredible contributions to science or literature in one world, but live ordinary lives in the other.

KC: It’s the sliding-doors effect: If you just got on the train instead of missing it, what could have happened? This is a subject of endless fascination for me . . . to explore the people who were born in both worlds, but live two different lives. That’s why Helen is so obsessed with finding out what the deal is with Sleight because maybe it’s important. Maybe it’s a key to why the worlds diverged in the first place.

Katherine Kayne on the Strong Women of Hawaii's Painful History 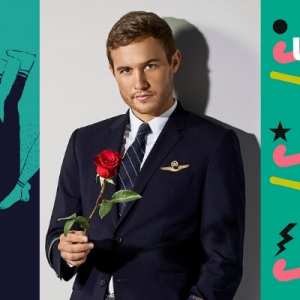 How do you hold history if it’s not entirely your own? With your hands, your tongue? What to do when it’s being forgotten?...
© LitHub
Back to top