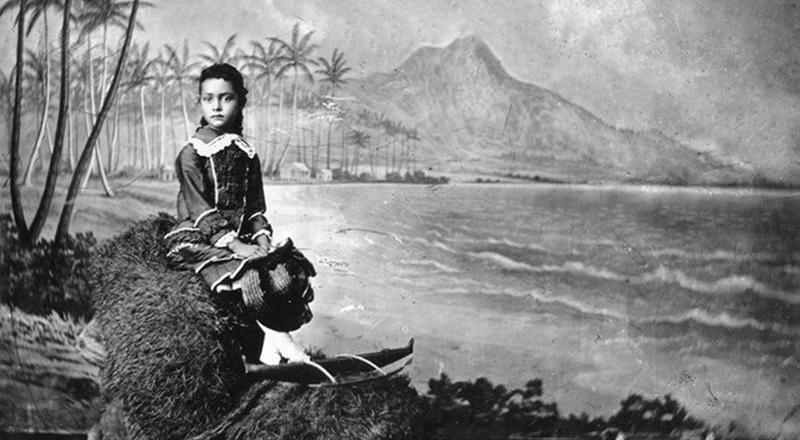 Katherine Kayne on the Strong Women of Hawaii’s Painful History

In this delightful debut novel Katherine Kayne sweeps us back to a Hawaii still mourning its lost kingdom, where ladies—their ballgowns covered in yards of protective fabric—gallop across the mountains and down the city streets on their way to polo matches and parties, men dance the hula as well as women, and flowers are everywhere. It’s no accident that Bound in Flame kicks off a brand-new series, aptly called The Hawaiian Ladies Riding Society.

C. P. Lesley: What’s the background of Bound in Flame and what made you want to write it?

Katherine Kayne: Well, my husband and I have a longtime love affair with Hawaii and her people and one day I was visiting the Palace in Kona where we came face to face with a hauntingly beautiful woman and so I said to the guide, “Who is that?” and she said “Oh, Kaʻiulani, she would have been queen but she died of a broken heart.” If that isn’t a writer’s prompt, I don’t know what is.

CPL: Who is Letty herself, what is her background, what makes her so strong?

KK: She has had, as many people had in those days, experienced great loss. There’s great loss surrounding her as the Hawaiian people are still grieving for the loss of their kingdom, as they still grieve today, frankly. She also lost her mother at an early age and her father’s grief was so deep for the loss of her mother that he was not a good parent for many many years. So that really instilled in her a great self-reliance and a great ability to just make decisions and take care of herself. I mean we all know kids, and in a certain sense my background includes this, that have life circumstances where the adults in your life are not totally present and you were pushed into making decisions. Letty is one of those children all grown up, and that means she’s not afraid to be decisive.

CPL:  Before we go on with this story, maybe it’d be good to sketch in a little bit about the historical situation of Hawaii at this moment in time. I’m thinking as I’m listening to you talk that it’s a line in the textbook in school, “The US annexed Hawaii.” There’s very little attention that’s paid to it on the mainland.

KK: Well, this was part of my inspiration actually for writing. I wanted to write some fiction that was accessible, that people who don’t know that much about Hawaii might choose to read for fun, that actually gives a clear picture of what that history was like. Not to put too fine a point on it, the United States stole the kingdom of Hawaii. It was a sovereign country. White American business men first seized it from the monarchy and then handed it over to the United States. It is shameful the way it occurred. 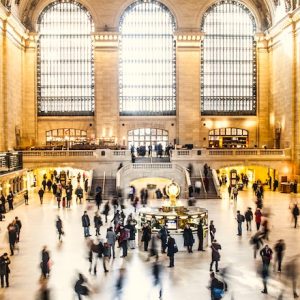 Famous Men Who Never Lived is set in two Brooklyns. In one, people ride in trams; in the other, they take subways. In one,...
© LitHub
Back to top