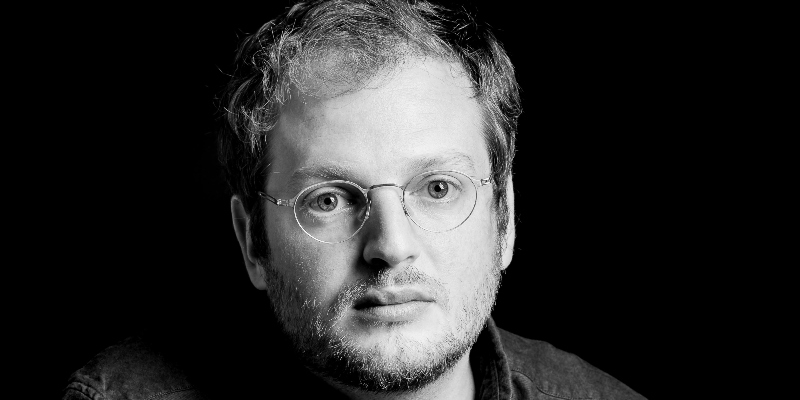 In this episode, Justin Taylor (Riding with the Ghost) joins us to talk about recording his own audiobook; taking a frank, fair look at his father and himself as a son; finding a narrative in a personal/true story; how writing memoir helped re-teach him how to write a novel; what being a professor gives to him in his own practice; and more!

Justin Taylor: The more time you spend with a character, the more you find yourself rooting for them, even if you’ve set them up as a kind of bad guy. It’s easy to be mad at your dad for a lot of good or not so good reasons; that’s kind of what parents are for. But to really sit down and try to understand a person’s life, why they did what they did—what to you seemed the worst possible option seemed to him in the moment the best or the only thing he could’ve done—is to have a real education in perspective and imaginative empathy. It changed me a lot to go through all this.

Justin Taylor is the author, most recently, of the memoir Riding with the Ghost, as well as three books of fiction: Flings, The Gospel of Anarchy, and Everything Here Is the Best Thing Ever. His work has appeared in The New Yorker, Harper’s Bookforum, BOMB and The Baffler, among other journals. He has taught creative writing in every time zone in the contiguous United States, including (but not limited to) stints in New York, Tennessee, New Hampshire, Mississippi, Indiana, Oregon, and Montana. He lives in Portland, Oregon. His next novel, Reboot, is forthcoming from Pantheon.

“A Book About Thirst.” In Praise of Josephine Johnson’s 1934 Pulitzer Prize-Winning Novel 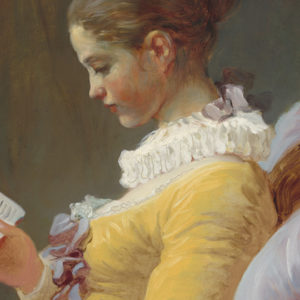 In 1793 Manhattan, where 17-year-old Lanah Sawyer met the man who called himself lawyer Smith, the publications were full...
© LitHub
Back to top