Juneteenth commemorates the June 19, 1865 arrival of Union troops in Galveston, Texas—over two years after the Emancipation Proclamation—who brought with them official news of the end of slavery in the United States. Long a day of celebration of Black life and family in America, Juneteenth should become a national holiday not so the whole country can indulge in box-store deals or culturally empty binge-drinking but rather to center the history of African Americans. For too long this country has told an incomplete story of itself, basking in Abraham Lincoln’s high words while ignoring the systemic injustices upon which white America has prospered, and which have yet to be redressed. For more on that history, read on below; for a better understanding of the movement to make Juneteenth a national holiday, head here.

Erica Armstrong Dunbar on Harriet Tubman’s final mission.
“She knew this might be the last opportunity to free her remaining family members from bondage before the nation split in two.”

The wrong kind of redemption: a Civil War that never ended.
“Many of Reconstruction’s long-neglected laws were dusted off for use in the modern civil rights movement.”

On the white supremacist plot to take over Wilmington, North Carolina.
“The city’s thriving population of black professionals contradicted the white portrayal of Wilmington’s blacks as poor, ignorant and illiterate.”

Henry Louis Gates Jr. on the enslaved man who escaped George Washington… twice.
“At the other extreme of attitudes toward the master of Mount Vernon was a fascinating rebel named Harry, whose dogged determination to be free suggests that not all of Washington’s slaves found him to be the benevolent master whom historians have depicted.”

Two poems by Fred Moten.
“Look here—I respect that late swarm he came to feel and, just like you, I celebrate his disappearance with absolute second-lined joy. The world gotta answer for the world, though.”

We are not immigrants: Dionne Ford on the legacy of slavery.
“Between the Indian blood and the slave blood, we’ve been here longer than anybody. Who’s more American than us?” 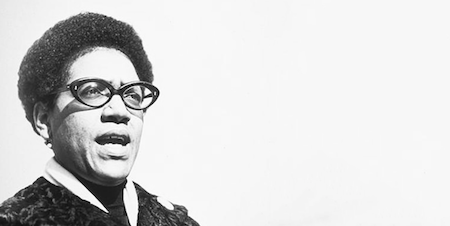 Audre Lorde on apartheid, police brutality, and learning to use your power.
“So much Black blood has been shed upon that land, I thought, and so much more will fall. But blood will tell, and now the blood is speaking. Has it finally started?”

Wendy S. Walters on memorializing the unknown dead at Portsmouth’s African burying ground.
“I was curious about this sudden attention to slavery because it was a subject that seldom arose in casual conversations about race.”

Andrew Mitchell Davenport on reuniting with the descendants of Thomas Jefferson’s slaves.
“Biscuits barely made it into our mouths before melting. The room brimmed with joy. Some nuclear families sat together but I took a seat at a table with Jefferson, Hemings and Gillette descendants.”

Uncovering the history of slavery in Detroit.
“We owe it to them, and ourselves, to bear close witness.”

W.E.B. Du Bois in Paris: on the exhibition that shattered myths about Black America.
“Abolitionists Frederick Douglass and Sojourner Truth countered such racist pseudoscience by commissioning studio portraits and cartes de visite, which they distributed widely on both sides of the Atlantic.”

Nicole R. Fleetwood on raising a Black boy not to be afraid.
“I realize that my child has cultivated a distant, polite composure as a way of easing the fear and distance between white people and him in school and in public.”

James Baldwin: the world is white no longer.
“No one, after all, can be liked whose human weight and complexity cannot be, or has not been, admitted.”

On the straight line from slavery to the American prison system.
“As punishment for his impertinence and unproductiveness, Sample would not be allowed to eat lunch or drink water for the rest of the workday.” 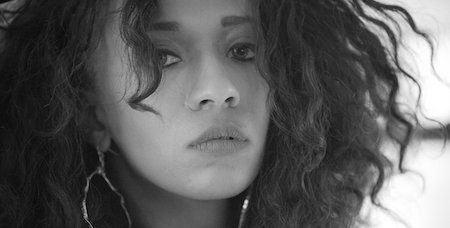 Rachel Eliza Griffiths on finally being seen as a Black woman writer.
“Perhaps, here in this country, there is more privilege in the gesture of looking away from Black bodies than the courage and language required to actually look at us.”

Sarah LaBrie on why writing and reading about race is privilege, not a burden.
“Race underlies every inch of America’s moral code, and the introduction of race into a fictional narrative allows writers to complicate that narrative.”

Thinking of Black Families, Together and Apart, on Juneteenth 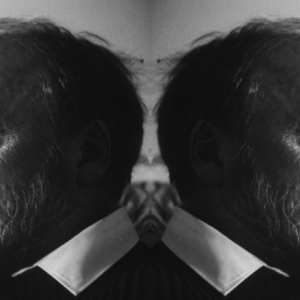