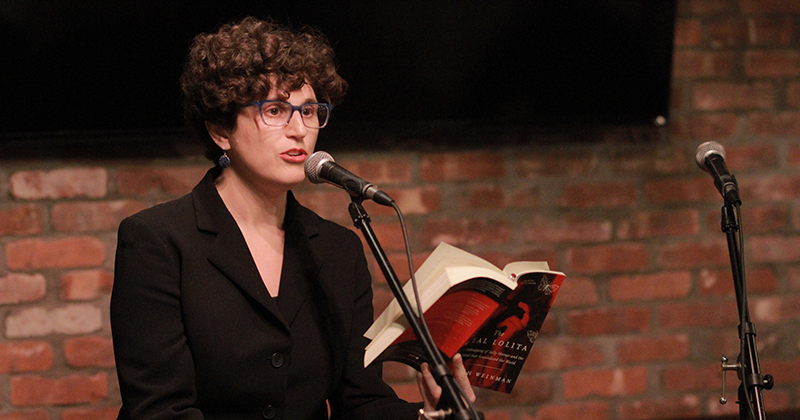 This week, the podcast features the reading and panel discussion from the LIC Reading Series event on October 9, 2018, with Jimmy Cajoleas, Sarah Weinman, and Cutter Wood. Check out the panel discussion on Thursday!

Jimmy Cajoleas grew up in Jackson, Mississippi. He spent years traveling the country and playing music before earning his MFA from the University of Mississippi. His debut YA novel, The Good Demon, received three starred reviews, from Booklist, Publishers Weekly, and Kirkus, who called it “eerie and compelling.” He lives in Brooklyn, New York.

Sarah Weinman is the author of The Real Lolita, and editor of Women Crime Writers: Eight Suspense Novels of the 1940s & 50s (Library of America) and Troubled Daughters, Twisted Wives (Penguin). She has written for the New York Times, the New Republic, the Guardian, and Buzzfeed, among other outlets. She lives in Brooklyn, New York.

Cutter Wood completed an MFA in creative nonfiction writing at the University of Iowa. His work has appeared in Harper’s, American Short Fiction, the Paris Review, and other publications, and he has been awarded fellowships from the National Endowment for the Arts and Bread Loaf Writers’ Conference. He lives in Brooklyn with his wife and daughter. 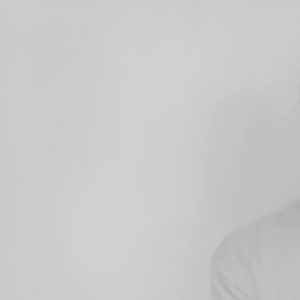