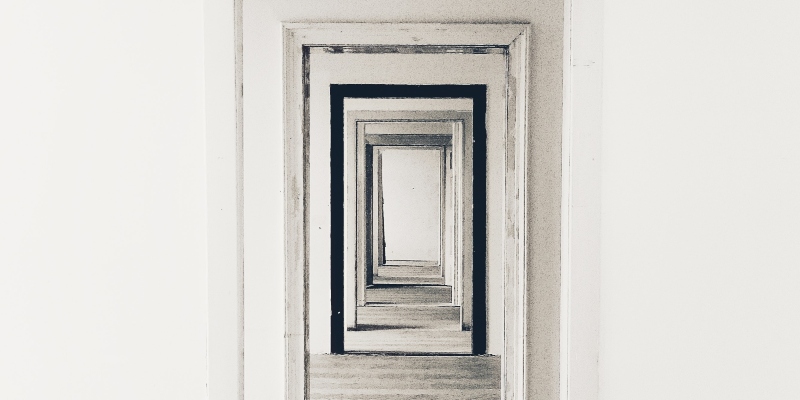 In this episode, Andrew is joined by John Hagel, author of The Journey Beyond Fear: Leverage the Three Pillars of Positivity to Build Your Success, to discuss transcending fear and the power of positivity.

John Hagel: The catalyst for writing my book is that I travel around the world as part of my work, and I was struck by the fact that wherever I went, the dominant emotion that I was encountering was fear. At the highest levels of organizations, lowest levels, out in the community. And while I think the fear is understandable—there are forces that are reshaping our global economy and society in ways that create increasing pressure on all of us, so the fear is understandable—it’s also very limiting. There are many different impacts or results of fear. One is we tend to shrink our time horizons. We just focus on the moment because there’s so much pressure right now. We can’t afford to look ahead. We begin to adopt a win-lose view of the world. It’s either “I’m going to get this or you’re going to get it.”

Andrew Keen: What is fear, though? Is it physical fear? Is it emotional fear? It it fear of failure, fear of success, fear of happiness or unhappiness? How would you define it as a word?

John Hagel: Well, it takes many different forms. The fear that I’m talking about—I mean, you have fear of spiders, fear of heights—I’m talking about a fear about what’s ahead in the future and the fear of failure, basically, that we’re going to lose what we have, what we value, and that that’s going to lead us to a much less satisfying life, or maybe even death.

John Hagel is an entrepreneur and renowned business strategist. He served as a partner for McKinsey & Company, where he helped open up their Silicon Valley office and launch two new practices, including the company’s Electronic Commerce Practice. At Deloitte, he established the Center for the Edge, which identifies important business opportunities for the CEO.

“Don’t Let the Pearls Fool You.” On Being the Only Lady at the Poker Table 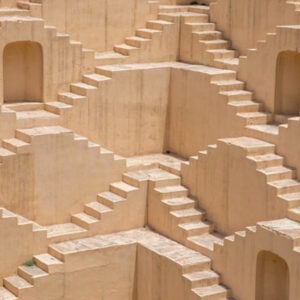 I don’t recall in what circumstances I first met M, but I’d have been no more than ten and it would have been another...
© LitHub
Back to top