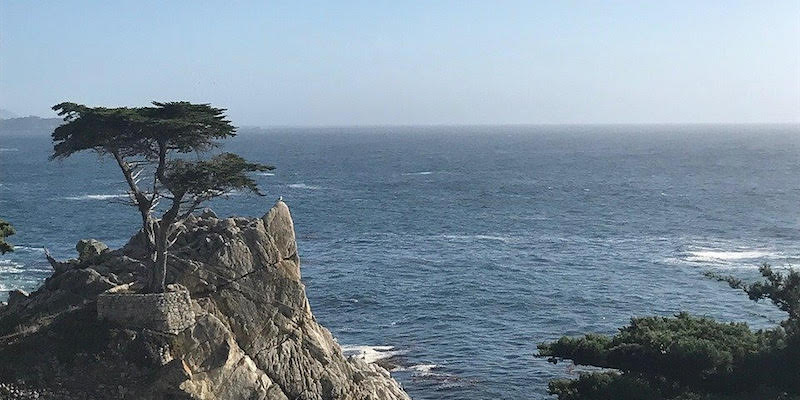 Joanna FitzPatrick on Blending History and Fiction in Her New Book

By 1924, Sarah Cunningham has spent years in France establishing her own artistic style, more contemporary than the landscapes that have made her older sister, Ada Belle Davenport, famous. She has just attained her goal—a one-woman show in an exclusive Paris gallery—when Ada Belle dies unexpectedly. Sarah temporarily abandons her own career, traveling to Carmel-by-the-Sea to find out what happened.

Sarah reaches California to discover that the local marshal has already closed the inquest into Ada Belle’s death, ruling it a suicide. The will that appoints Sarah as both beneficiary and executor has gone missing, as has a crucial series of portraits promised to a gallery in New York. Meanwhile, both Sarah herself and many of Ada Belle’s friends question the suicide ruling, and as the details of Ada Belle’s final days resurface, the more striking the discrepancies become between the official verdict and the clues discovered by Sarah and her sister’s faithful Jack Russell terrier, Albert.

In The Artist Colony, set in  prohibition-era California, Joanna FitzPatrick constructs a fast-paced mystery, in which a seamlessly blended combination of historical and fictional characters battle over uncomfortable truths against a background of brilliant sky- and seascapes, viewed with an artist’s eye.

CPL: You tell us straight away that Ada Belle Davenport, the woman whose purported suicide drives the novel, has some connection to the artist Ada Belle Champlin, who was a historical figure. What can you tell us about Champlin—in particular, how her life inspired this story?

JF: Ada Belle Champlin was my great-aunt. She was a landscape painter who lived in Carmel’s artist colony in the 1920s. I didn’t know anything about her. I had a painting of hers that I’d been carrying from house to house on the East Coast. Then I moved to California and hung her painting up near our fireplace. Several people told me, “That was painted near here.” I looked at the painting and realized the connection, then became curious about Ada Belle and what she was doing in Carmel in the 1920s.

CPL: Your main character, though, is Sarah Cunningham. I assume she is entirely fictional. How did she become your protagonist?

JF: Yes, Sarah is entirely fictional, although she is made up from many of the artists I researched who lived during the 1920s. It was a really exciting time for women artists, so that was a great place to start from. It was after World War I, and women were taking off their corsets. I wanted a strong protagonist, and I was able to create Sarah because of that background. She can be very gracious, but she has a strong female spirit. She can become unhinged when she is confronted with injustices. And she gets rather upset when a male authority tries to stop her finding out the truth about her own sister’s death.

CPL: Ada’s death has been ruled a suicide. What were the circumstances of her death that convinced the local marshal to close the inquest before Sarah even arrived in town?

JF: He was a marshal who did not really investigate. He knew Ada Belle was a bohemian artist, which alone placed her in a category of potential suicide. At the time, it was a fashion among bohemian artists to carry a capsule full of cyanide in case their lives went bad or nobody bought what they made. Not that many of them took cyanide; it was more like a fashion. Ada Belle did wear a chain around her neck with a cyanide pendant on it. So in his way, the marshal is pretty limited; he is probably my most stereotypical character in the book. He just assumed—and thought that was enough, to assume. Also her assistant and others attested that Ada Belle was high-strung and could be hysterical, and there was a suicide note apparently signed by Ada Belle. So he used that as evidence at the inquest.

Joanna FitzPatrick is the author of Katherine Mansfield and The Drummer’s Widow. Her third novel, The Artist Colony, appeared in 2021. 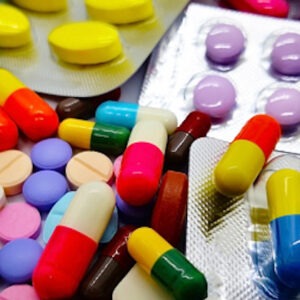 According to the English poet and philosopher Samuel Taylor Coleridge (1772-1834), enjoyment of fiction requires a “willing...
© LitHub
Back to top