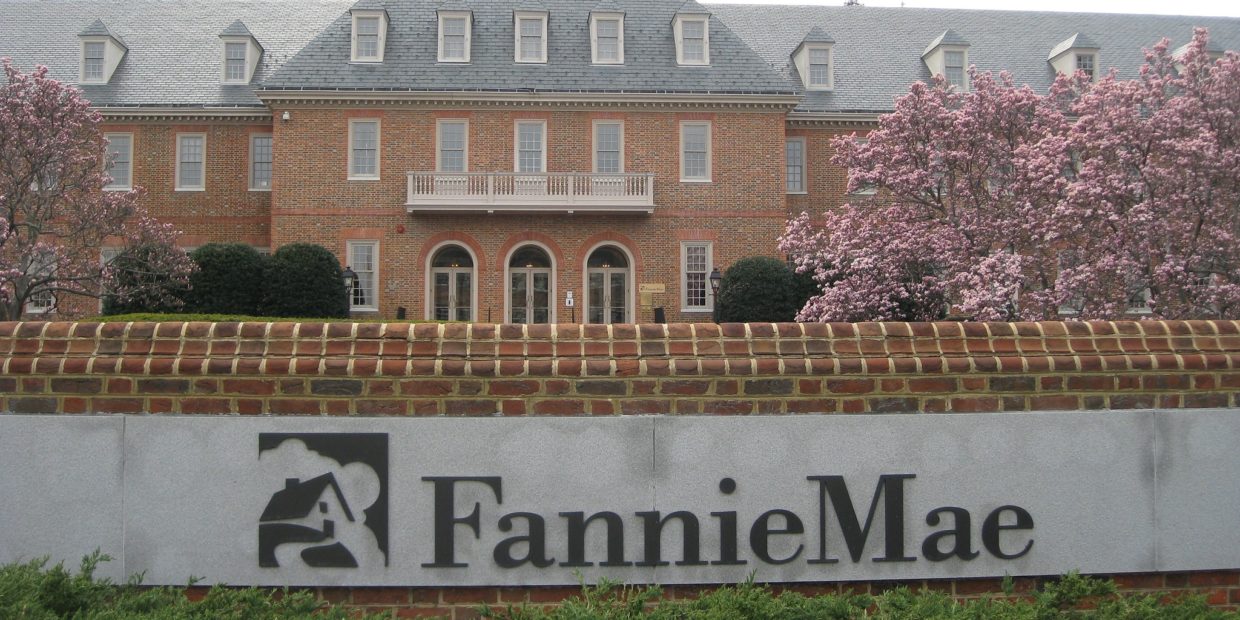 This Week on Underreported with Nicholas Lemann
From Columbia Global Reports

On this week’s episode, we hear from Bethany McLean, author of Shaky Ground, which chronicles the story of Fannie Mae and Freddie Mac and tells us why homeownership finance is now one of the biggest unsolved issues in today’s global economy—and why it must be placed on firmer ground.

Nicholas Lemann: There’s a tremendous amount of financial distress out there because of the shutdown of the country, because of the pandemic. And among the things that are shut down are home foreclosure proceedings. But they’re going to reopen. Do you think we’ll see, as everything reopens into the fall, a massive wave of mortgage foreclosures?

Bethany McLean: If we were just living in an economy as normal, with the economic devastation that we’ve seen, then, yes, there would be a rash of foreclosures, because there’s no question people are going to have trouble paying their mortgages going forward. The two things that I think might change that are the government has shown a real willingness and ability to intervene in the markets, and this time around, unlike after the financial crisis, to actually help real Americans, not just to help the financial system. So, what we’ve seen may not be the end of it. And it shouldn’t be the end of it, not only for the moral reason but for the practical financial reason. What happens if there are foreclosures on these properties? We’ve already seen that neither Fannie Mae nor Freddie Mac, as you referenced, nor the big banks, are good owners of abandoned houses. What good do you get out of foreclosing on people’s homes and kicking them out onto the street, only to have all these properties that are decaying in value on the books of banks?

Nicholas Lemann: Let’s go back to the beginning. There may be a few viewers who don’t know what Fannie Mae and Freddie Mac are, so let’s just start there. What are these things?

Bethany McLean: They are, as you said, government-sponsored enterprises. And they’re really odd companies because most Americans may only vaguely know that they exist. A lot of times when people hear Fannie Mae, they think of the chocolate-making company Fannie May. And yet these two companies are together, collectively, the largest financial institution in the world. They control some five trillion dollars worth of mortgage debt. Without them, the mortgage machine in this country would literally shut down. So, they’re what enables liquidity in the mortgage market. And the reason for that, it goes back actually to the aftermath of the Great Depression, the time not unlike what we’re in today, where President Roosevelt was trying to figure out, how did you get mortgage credit to people?

Because our nation depends on mobility, people being able to move. If you can’t buy and sell a house, you can’t move. So much of the structure of our nation is bound up not just in the concept of home ownership, but also in mobility.

Bethany McLean is the author of Saudi America: The Truth About Fracking and How It’s Changing the World, coauthor of the bestseller The Smartest Guys in the Room: The Amazing Rise and Scandalous Fall of Enron with Peter Elkind, and coauthor of All the Devils Are Here: The Hidden History of the Financial Crisis with Joe Nocera. She lives in Chicago and is a contributing editor at Vanity Fair. She hosts the podcast Making a Killing. 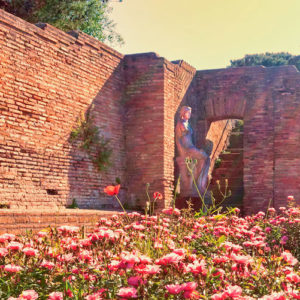 It could be argued that 21st-century naturalistic gardening has its roots in ancient Greece, for unlike the Egyptians, who were...
© LitHub
Back to top