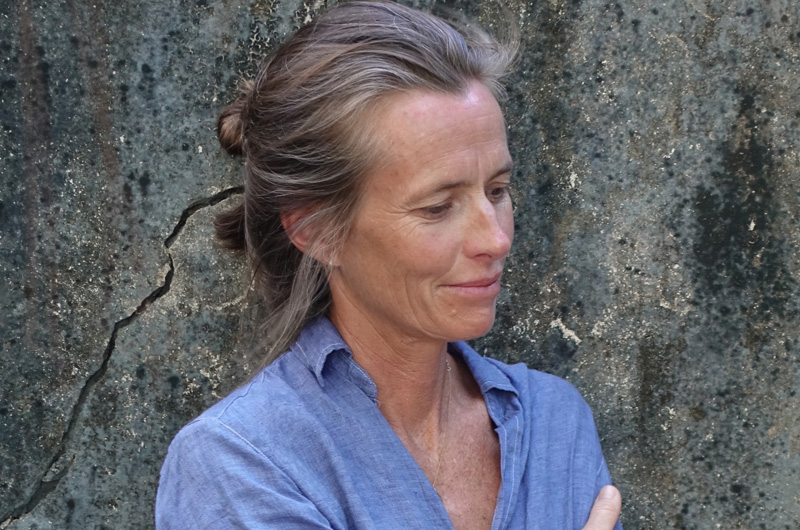 Alexandra Fuller: I think that there is this way in which home, your entitlement to home, means who declares you worthy of homeland. Do you declare yourself, is that enough, or is it the people who came before you? For me watching the violence of that displacement, it was taken for granted, and being a civil war which was over homeland, I was in the cauldron of this thing. As refugees came back when the war ended and our farm was the first farm they would meet once they crossed the mine field and settle their own ancestral land, my mother went crazy and went out on horseback with me and tried to sort of run the village down, these resettled refugees.

I think your question remains for me a question, to whom does this belong? The thing that really struck me was that in Canada now, almost par for the course to begin any public conversation with land acknowledgment. We’re standing here, in my case, the land of the Shoshone, the Eastern Shoshone and the Bannock Tribe here in Teton County, Wyoming, and that that would be the way that you start every conversation. I think that that would have changed everything had white settlers assimilated more with what they found in situ in Rhodesia and but also here in the States. That, in a way, home as we know it collectively belongs to the people that understand that the home needs to be sustained. The home is collective; you can’t just chop off a piece of it and declare it yours. It doesn’t work that way. I don’t know that I get entitled to a home in this lifetime.

Alexandra Fuller was born in England in 1969. In 1972, she moved with her family to a farm in southern Africa. She lived in Africa until her midtwenties. In 1994, she moved to Wyoming. Fuller is the author of several memoirs including Travel Light, Move Fast, Leaving Before the Rains Come, and Cocktail Hour Under the Tree of Forgetfulness. 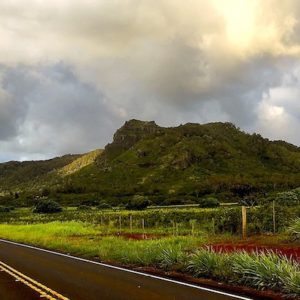 A statuette of the Virgin Mary stood guard as my mother and I sipped from glasses of wine cooler on our living room floor....
© LitHub
Back to top