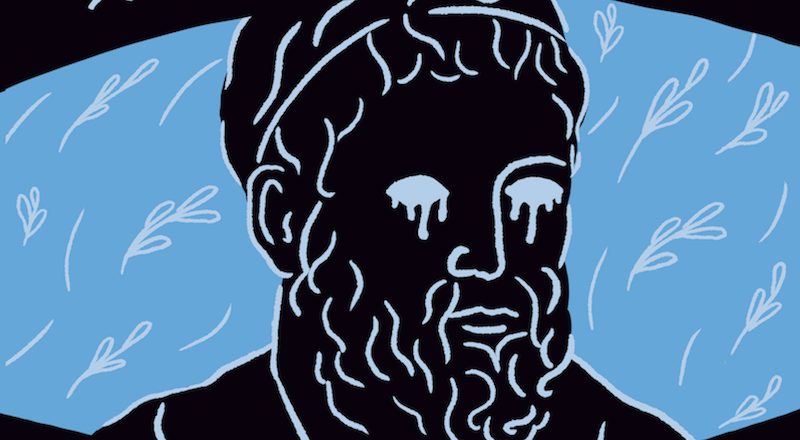 This week, Vintage Books published Oedipus Trilogy, which collects Bryan Doerries’s new translations of Sophocles’s Oedipus the King, Oedipus at Colonus, and Antigone. For those of you who prefer to watch than read theater—or want to do both—Theater of War has enlisted a team of powerhouse actors to perform scenes from each of Doerries’s Oedipus translations for free, via Zoom.

In addition to the readings, Theater of War will lead audience discussions via Zoom, which will reflect on the place of ancient tragedy in modern lives. The world of Oedipus is hot and dry and ravaged by plague—sound familiar?

You can register (for free!) for Oedipus the King here, Oedipus at Colonus here, and Antigone here.