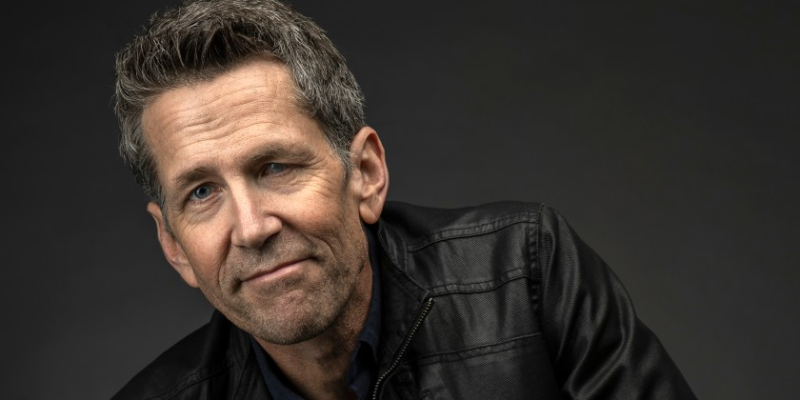 This week on The Maris Review, Jess Walter joins Maris Kreizman to discuss his book, The Cold Millions, out now from Harper.

*
On the challenge of the contemporary novelist:

Over the past few years I’d watched the protests in Parkland—the school shooting survivors demanding basic gun laws and being told there’s nothing we can do. When you’ve survived a mass shooting to be told there’s nothing you can do, how harrowing that must be. And also with issues like climate change, watching students walk out in protest demanding some sort of reaction to climate change. I became inspired by the way young people’s idealism drives forward movement of so many cultural issues. So to find a moment in 1909 when a character like Elizabeth Gurley Flynn—ten years before she even has the right to vote—goes West as a teenager to rally people to the cause of social justice was a way to write about the moment now without getting caught up in it. It’s that difficult thing when as a contemporary novelist you try to capture the moment. It’s so slippery. It gets away from you. So to find this moment in the past that’s so connected felt like one of those stories I had to tell.

*
On the influence of growing up in a union family:

I grew up in a union family: both of my grandfathers were itinerant workers in the 1930s. My grandpa Jess, who I’m named after, arrived in Spokane on a train he’d hopped. So the story is very personal for me, but the other side of it is personal, too. My dad is a high school dropout who worked in an aluminum plant for 40 years and put his kids through college, so I grew up with this egalitarian belief passed down through a union family that we’d pull everybody up. And by pulling everybody up, we make a world that people can live in. This is the ethos that creates the middle class in America, and one that since the 1980s and the deregulation of industry, the destruction of unions, we’ve worked pretty hard to dismantle, until we’ve arrived at a place that the robber barons of the end of the early 1900s would have recognized completely—that during a pandemic, billionaires would get 2 trillion dollars richer than they were before this all started.

Jess Walter  is the author of six novels, including the bestsellers Beautiful Ruins and The Financial Lives of the Poets, the National Book Award finalist The Zero, and Citizen Vince, the winner of the Edgar Award for best novel. His short fiction has appeared in Harper’s, McSweeney’s, and Playboy, as well as The Best American Short Stories and The Best American Nonrequired Reading. He lives in his hometown of Spokane, Washington. 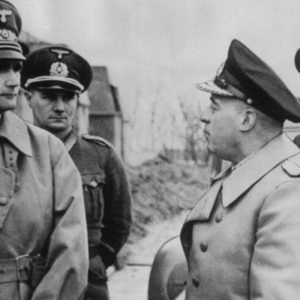